On October 22, 2021, members of the Deptford Fire Department, officers from the Deptford Police Department and students from the Deptford High School assisted in the Grand Opening of the new Deptford Super Wawa located on Clements Bridge Road.  The three groups participated in a Hoagies for Heroes.  A hoagie making contest was held between the three groups to see who could make the hoagies the fastest.  The Deptford High School students did come out on top over the members of the fire department and police department.  Congratulations to the younger generation on the win.    Captain Andre Wilson represented Battalion Two in the competition.

The members of the Tacoma Fire Company wish the new Wawa a great success at this location. 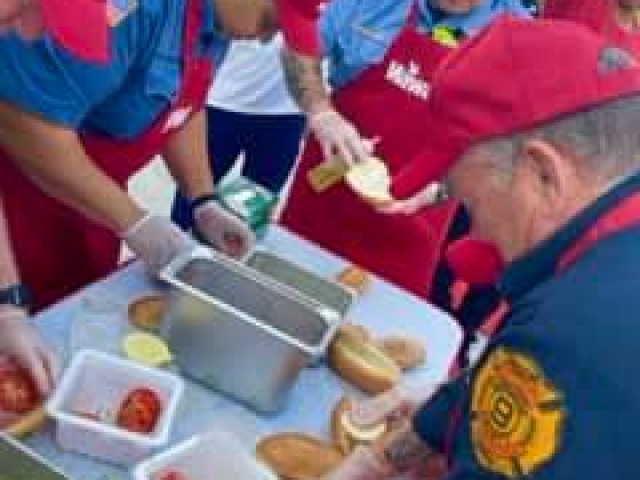 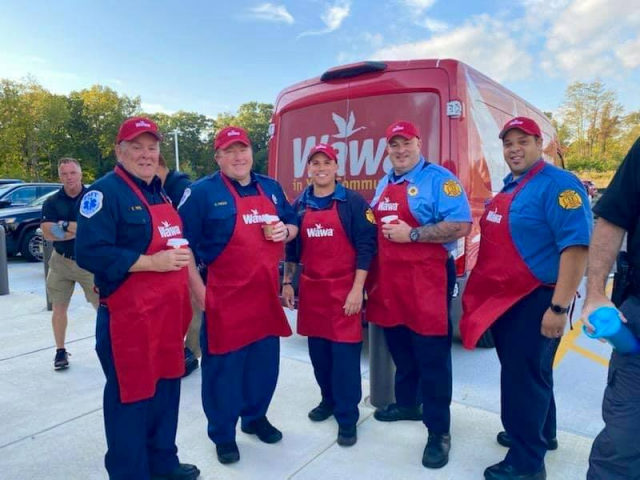 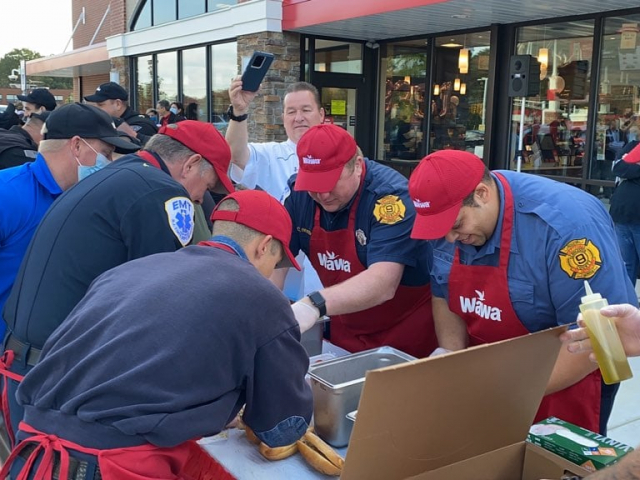