On Saturday September 17, 2022 at 2pm, members of the Deptford Fire Department, along with the apparatus, mustered at the intersection of New Jersey Avenue and Columbine Avenue in Wildwood Crest NJ to participate in the annual Fireman’s Convention Memorial Parade.    After hours and hours of preparation in cleaning and polishing the trucks and tools and the Tuesday night marching practices, the team was ready to show everyone what teamwork and dedication was about.  The DFD was led down New Jersey Avenue by the Jersey Devil Pipe and Drums Band.   The parade proceeded up New Jersey Road through Wildwood Crest, into Wildwood, and ending at 20th Street in North Wildwood.  After the marching part of the parade was completed groups of members and the apparatus went to the Anglesea Fire Station in North Wildwood for final judging of the apparatus by the New Jersey State Fire Chiefs Parade Judging Association.

At 8pm everyone mustered at the Wildwoods Convention Center for the Trophy and Awards presentation:

A job well done by everyone involved….

The link below is from Photographer Edan Davis of the entire parade.  The Deptford Fire Department appears at 38.40 minute mark.

The video is courtesy of Photographer Edan Davis 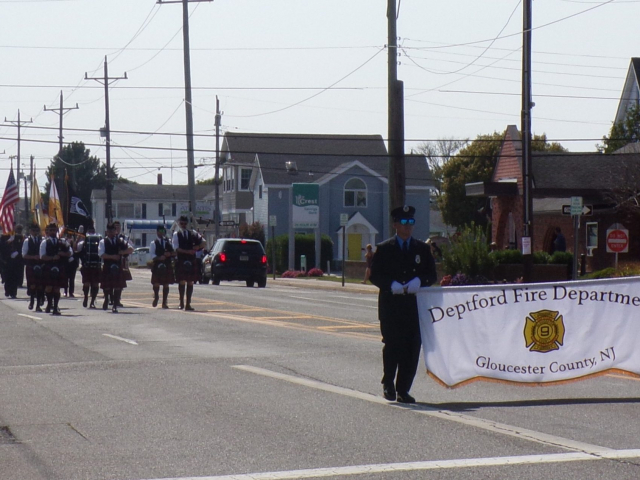 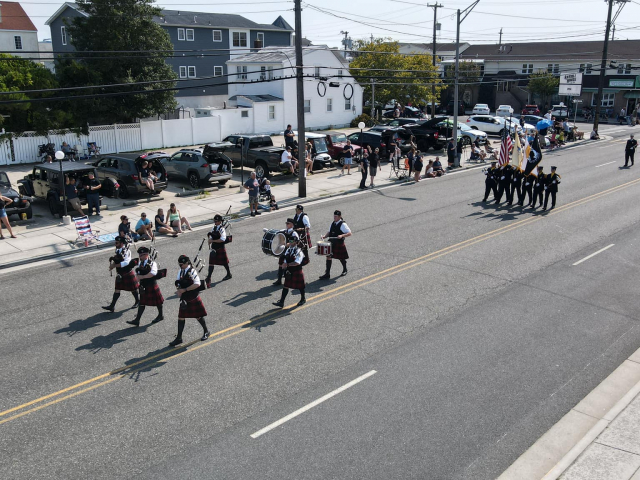 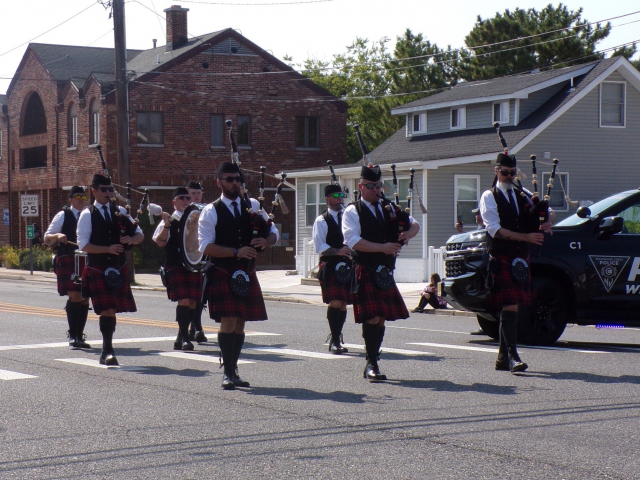 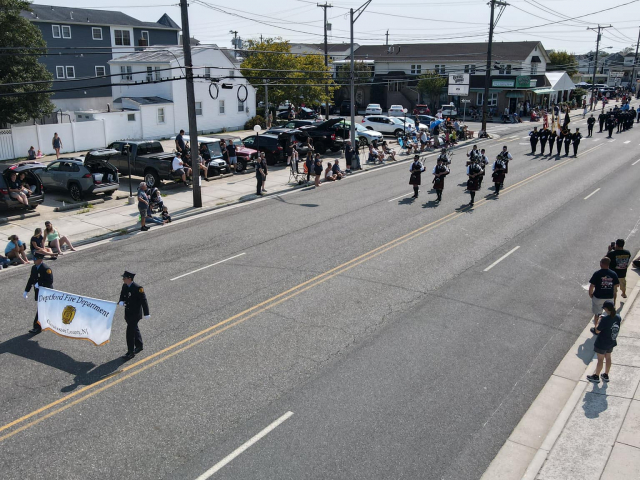 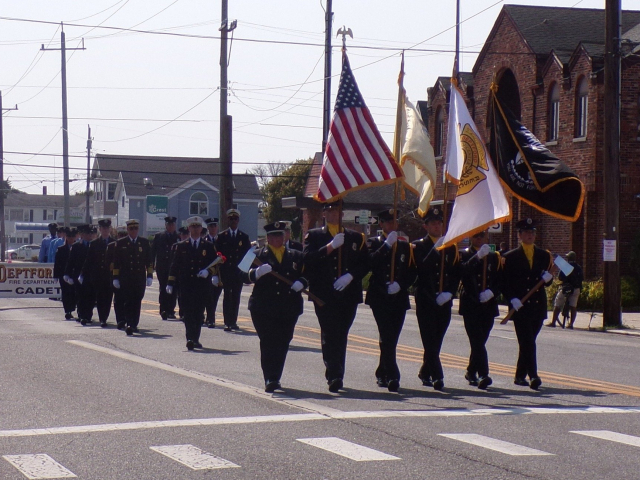 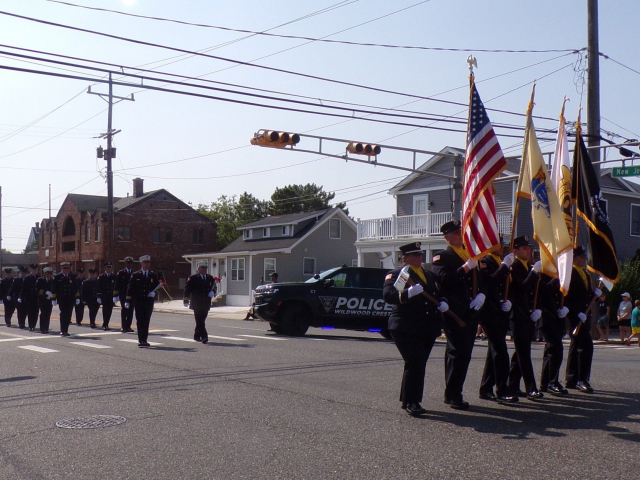 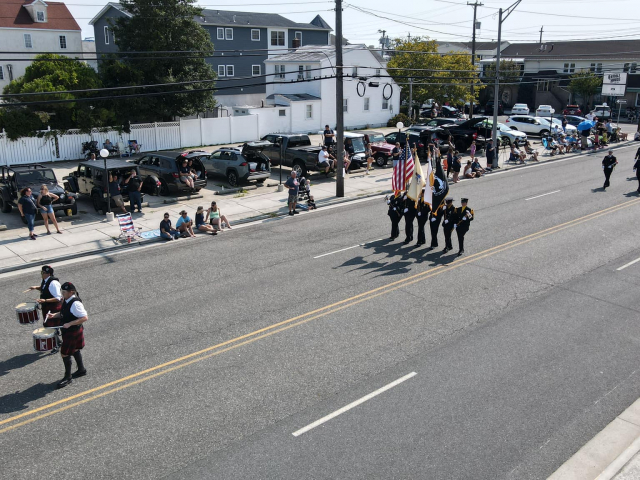 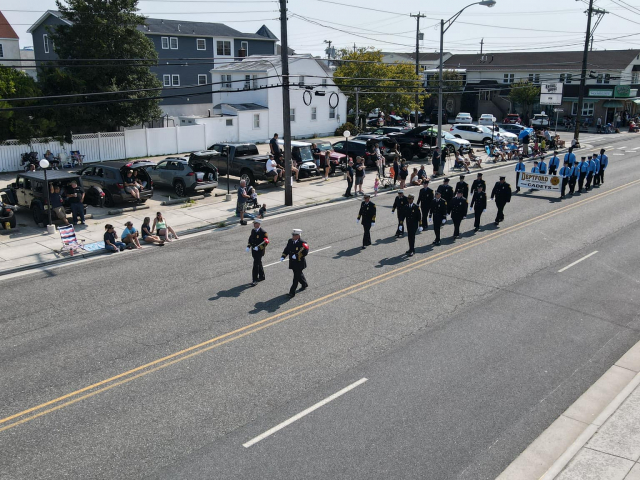 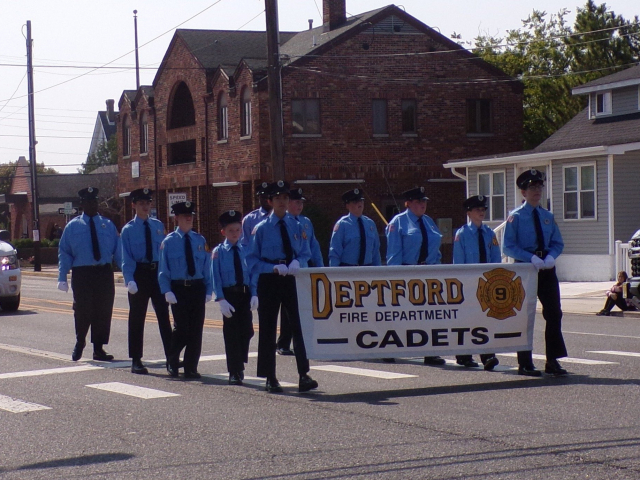 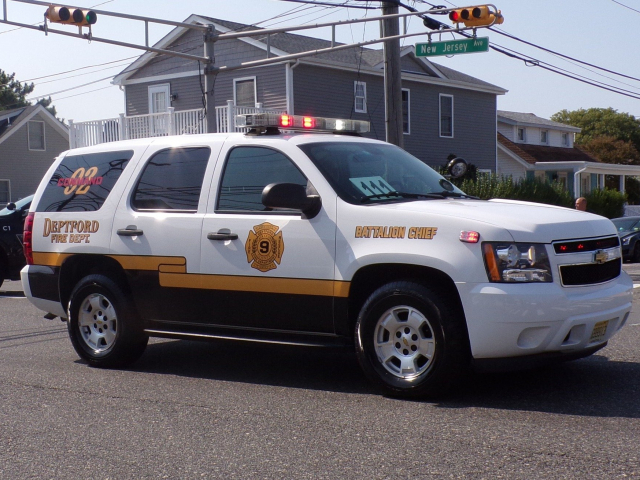 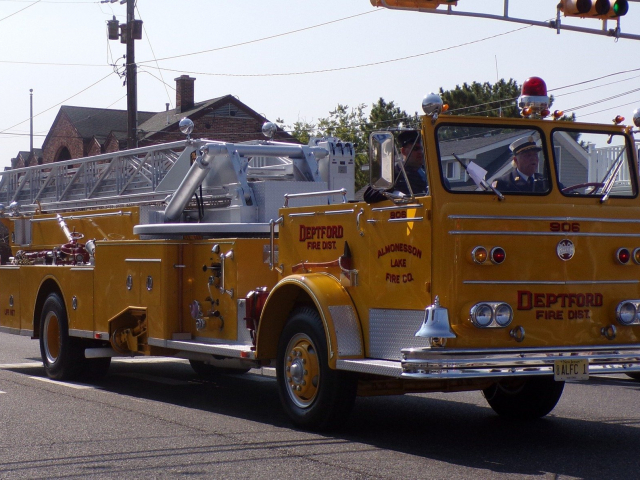 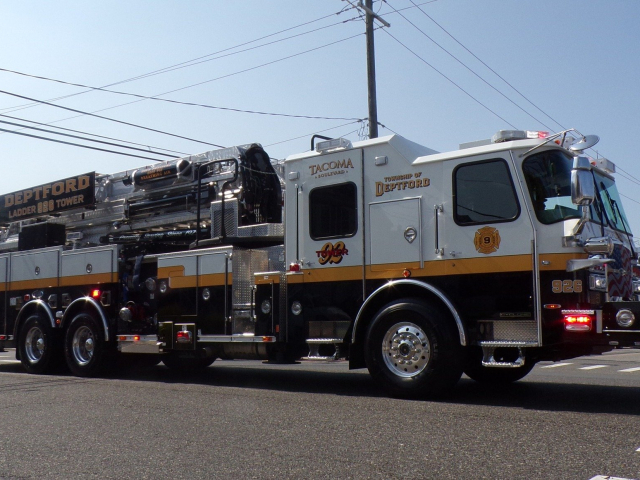 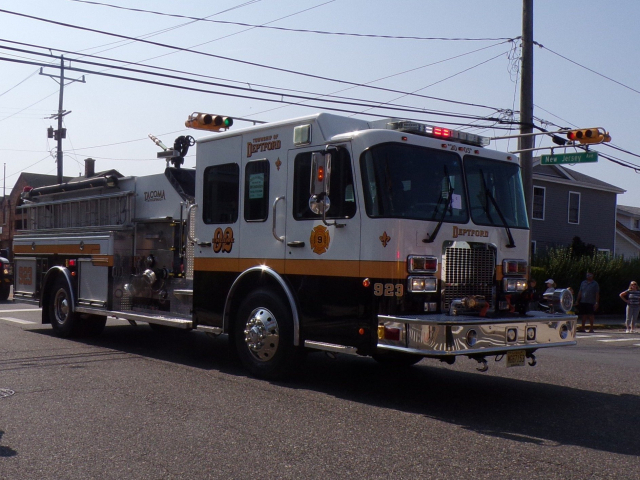 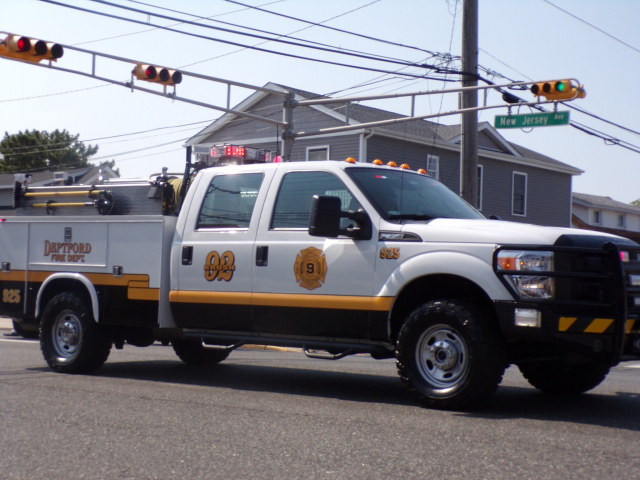 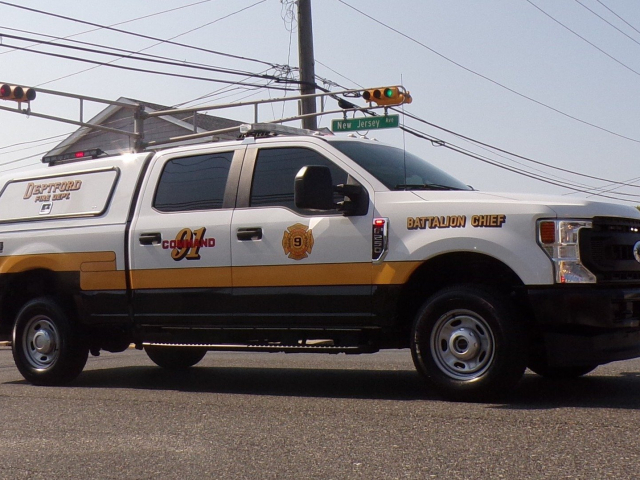 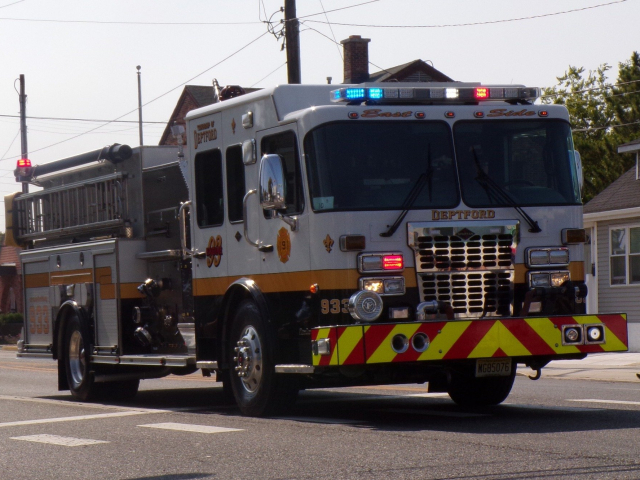 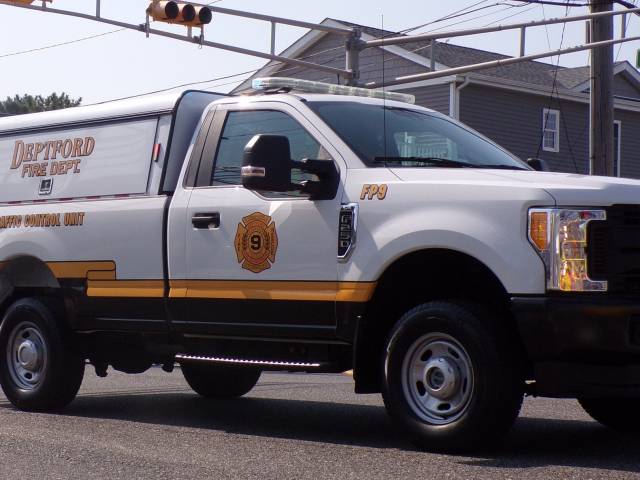 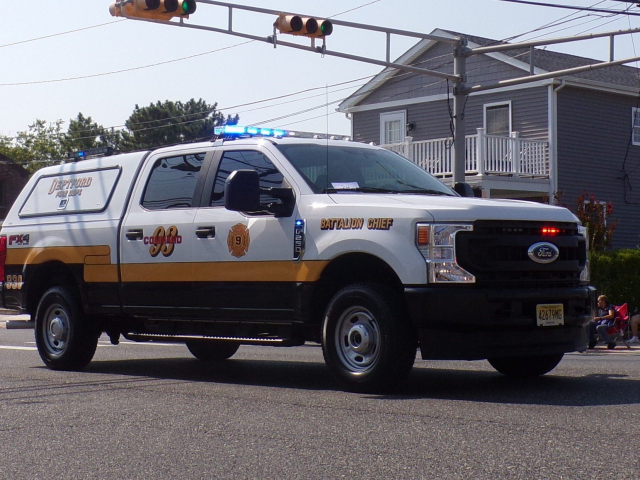 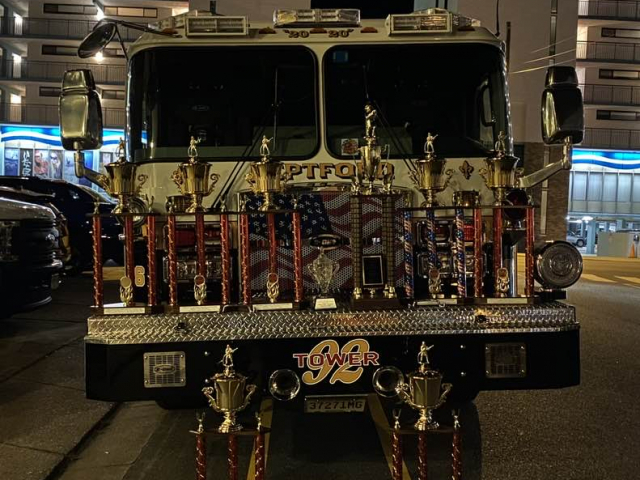