On the 20th anniversary of the terrible day on September 11, 2001 in the City of New York,  The Pentagon, and Swanksville Pennsylvania, the Deptford Fire Department remembered those lost.  The Township of Deptford held a memorial ceremony at the Deptford Municipal Building.  Towers 926 and 936 flew the fire department’s large American Flag with Engine 911 staged under the flag.  Fire Department members assembled in formation in front of the municipal building as the service was held.

At 1130 am, the crews went to Mission BBQ on Deptford Center Road for a remembrance ceremony at 1200.  The staff at the restaurant sponsor a memorial ceremony at 1200 on September 11th.  Towers 926 and 936 flew the Deptford Fire Department’s large American Flag and participated in the ceremony.  Thank you Mission BBQ for the honor.

A day Never to Forget.  God Bless the USA! 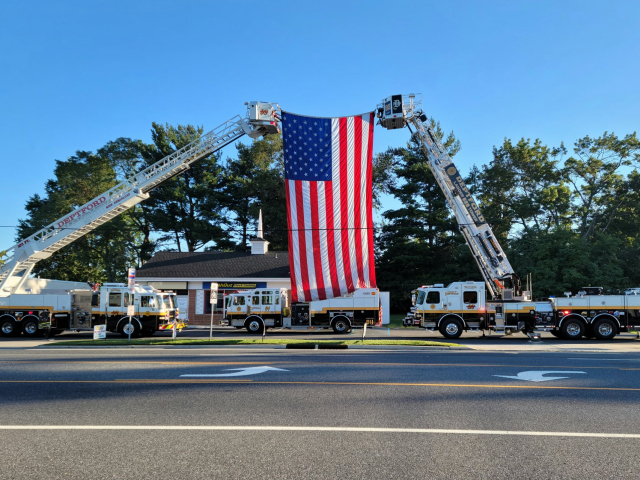 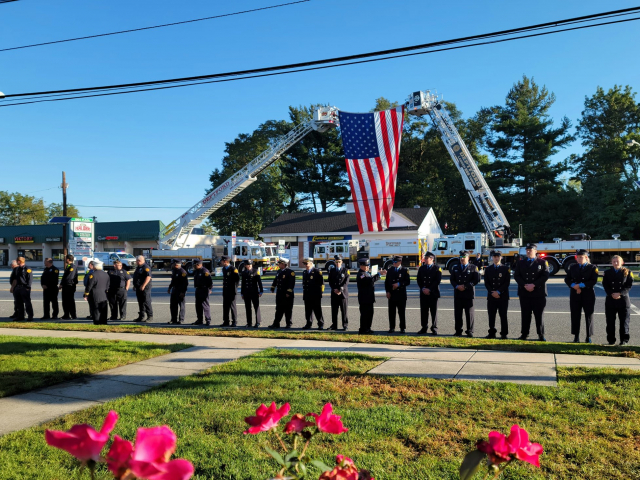 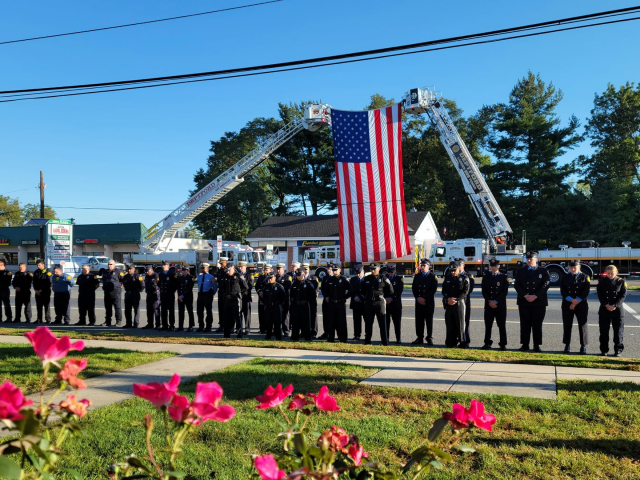 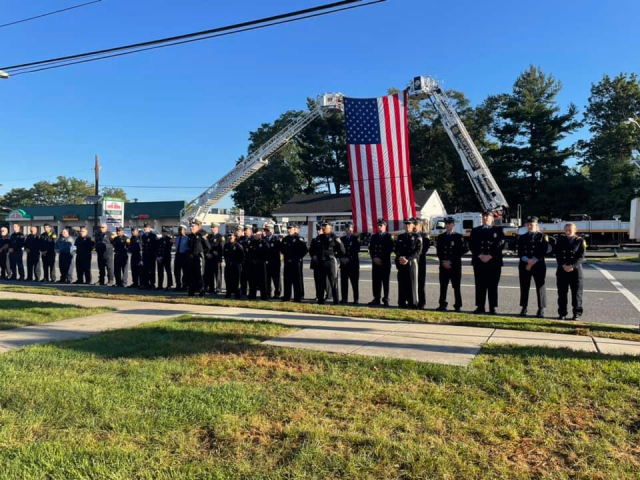 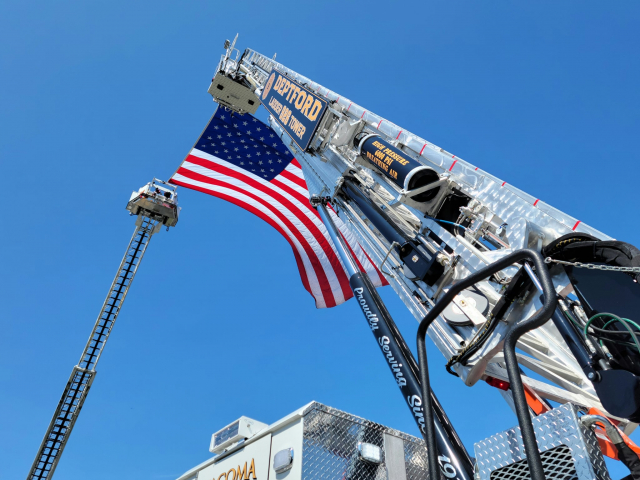 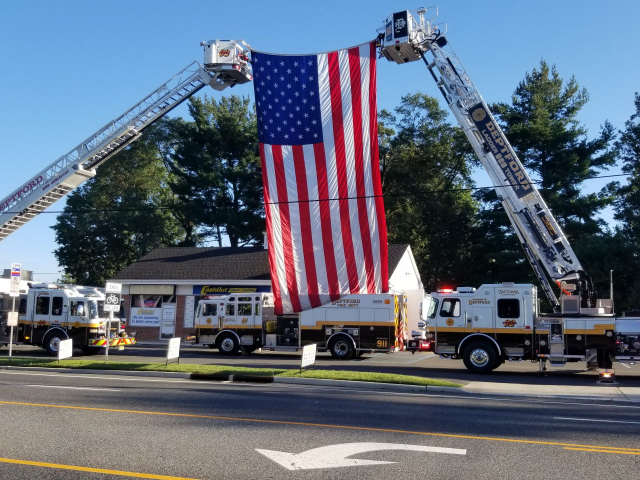 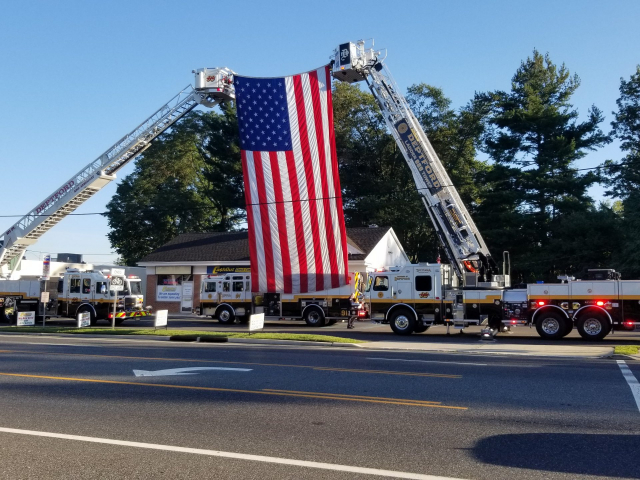 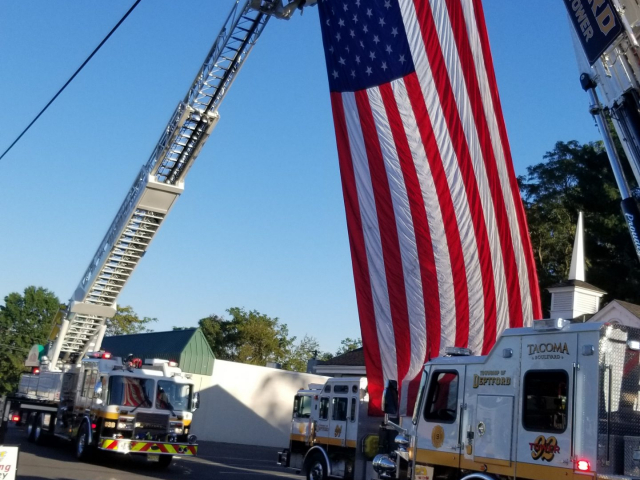 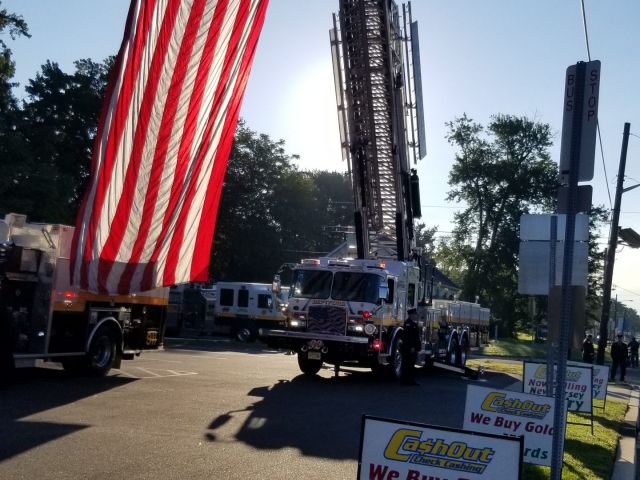 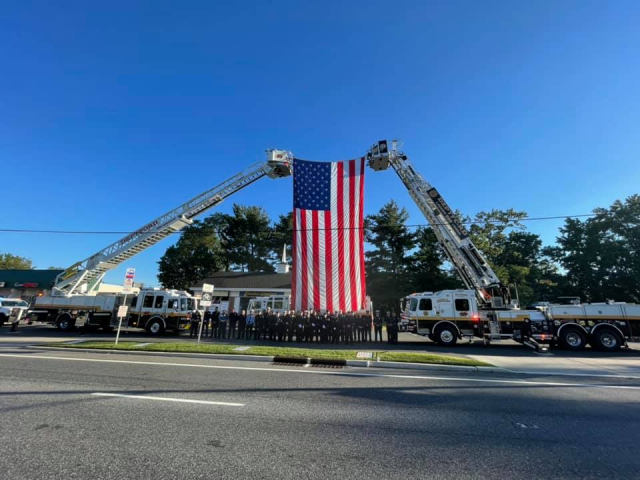 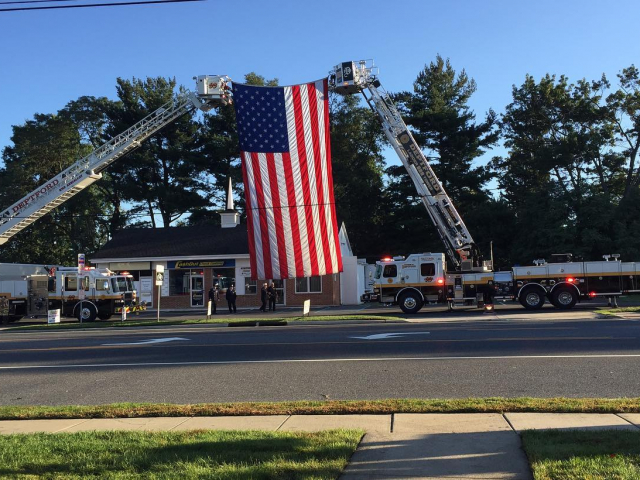 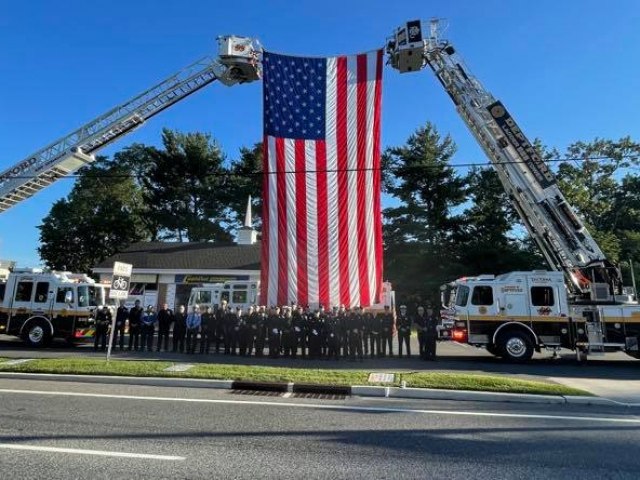 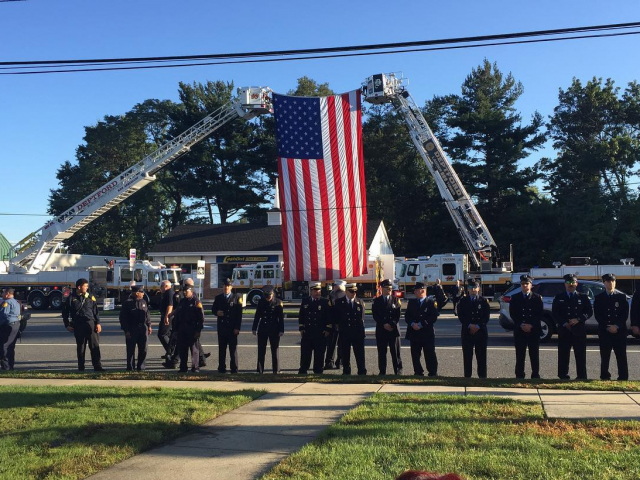 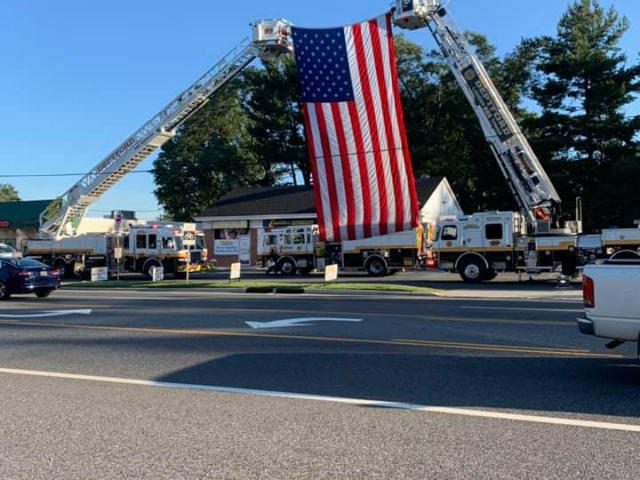 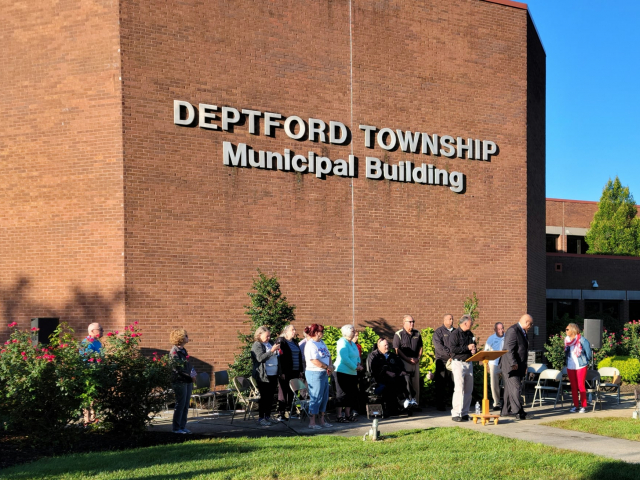 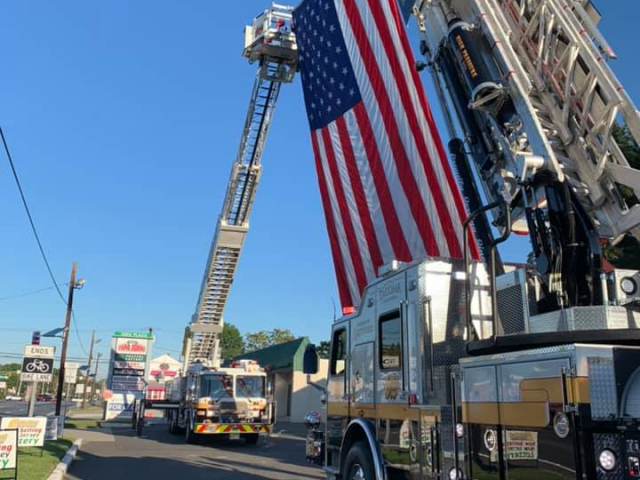 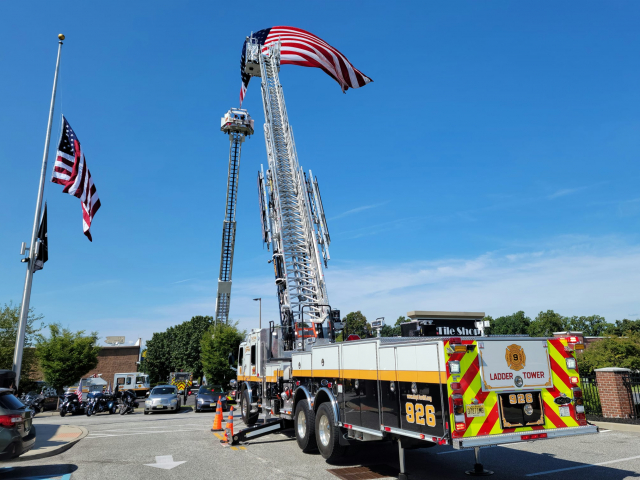 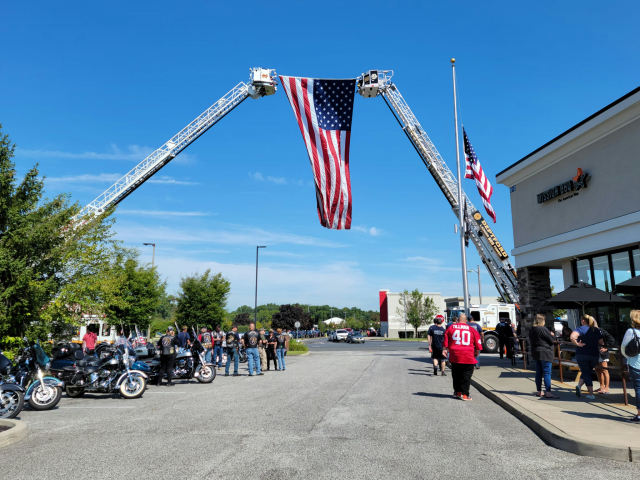 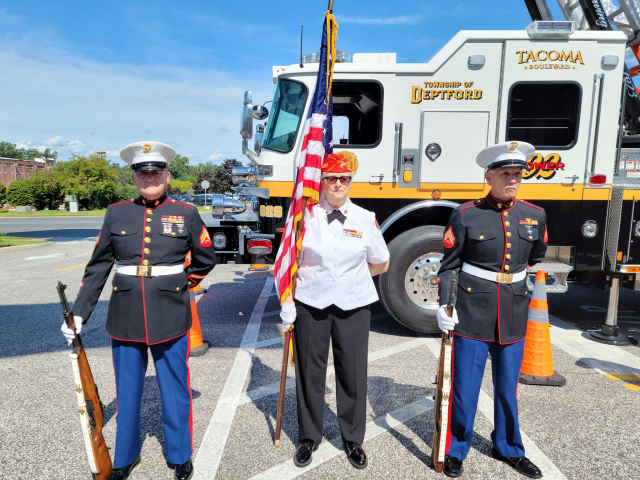 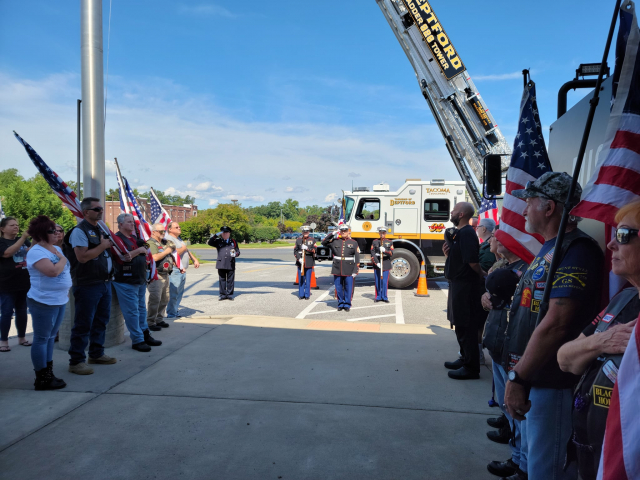