On September 1, 2022 at 0003 hours, Task Force 91 was dispatched to Lasalle Avenue for a dwelling fire.  Early reports were that the resident came home opend the front door and was met with heavy black smoke.  Battalion Chief Barbato arrived on location reporting a single family one story wood frame dwelling with heavy smoke coming from the open front door.   BC Barbato gave order for the first arriving engine to lay a 5″ supply line from the corner of Lafayette and College Blvd to the scene and the second due engine to pick up the hydrant.  Engine 1312 (Wenonah FD)  arrived first due and stretch a 1 3/4 handline to front door, which was not heavily involved in fire.  Engine 943 arrived and supplied 1312.  Engine 1511 (Woodbury Hgts) arrived and stretched a second hand line.  Ladder Tower 926 arrived and its crew was detailed to throw ground ladders and prepare to open up.  The initial crew make a quick knock down of the fire and started to check for extension.  The crew from 926 then began ventilation and salvage operations.   The fire was placed under control and the fire is being investigated by the Deptford Fire Marshal’s Office. 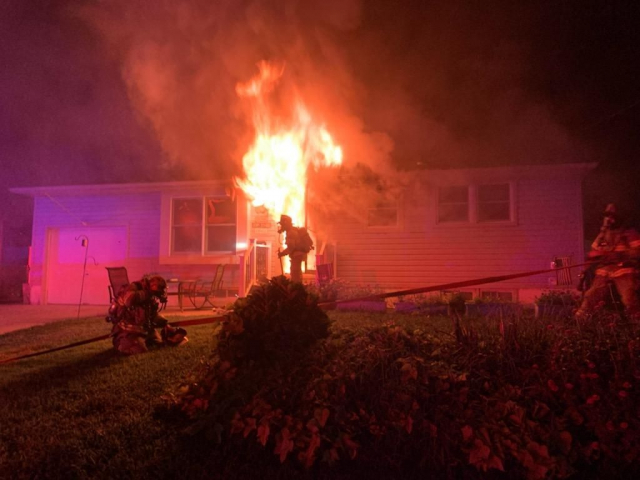 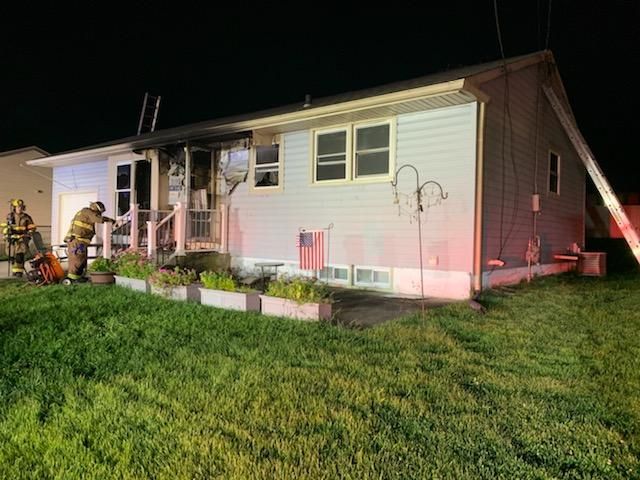 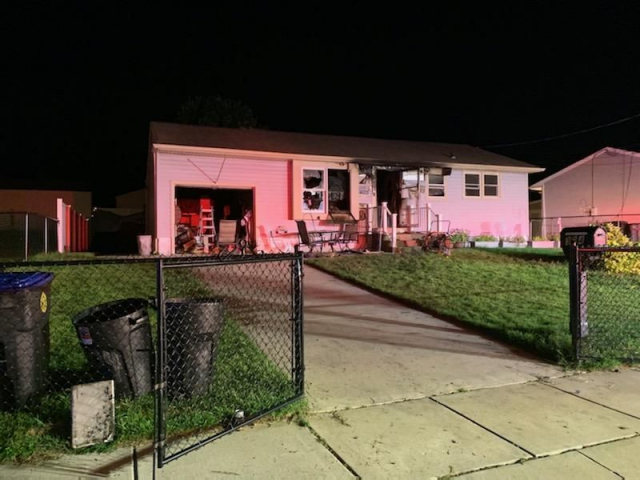 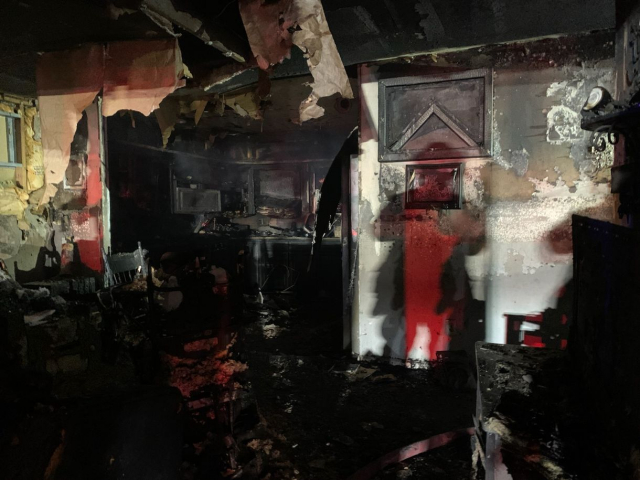