On May 26, 2021 severe thunderstorms rolled through the area bringing high winds, heavy rain and lightning.  At 1921 hours, Battalion Three and Two were dispatched to Weatherby Drive for a dwelling fire.  Reports from the resident were that their house had been struck by lightning.  Engine 934 arrived to find a 2 story single family dwelling with smoke showing from the eves on the Delta side of the house.  The crew from 934 stretched a 1 3/4 hand line into the residence.  Tower 926 was detailed to the Alpha division and advised to ladder the roof and prepare to ventilate.  Engine 934’s crew reported a fire in the attic and started extinguishment.  As additional Deptford Fire Department resources arrived, they were given the tasks of water supply,  salvage and overhaul.  The fire was quickly brought under control and there were no injuries.  Crews assisted the resident with securing the holes in the roof from the lightning strike to prevent additional water damage from storms that are in the forecast.  The fire is under investigation by the Deptford Fire Department Fire Marshal’s Office. 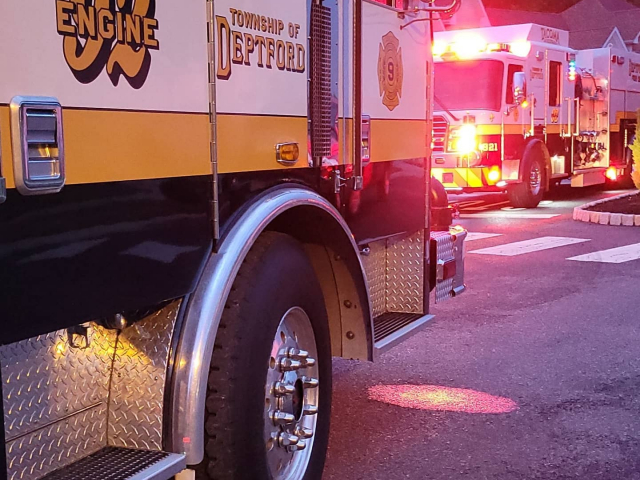 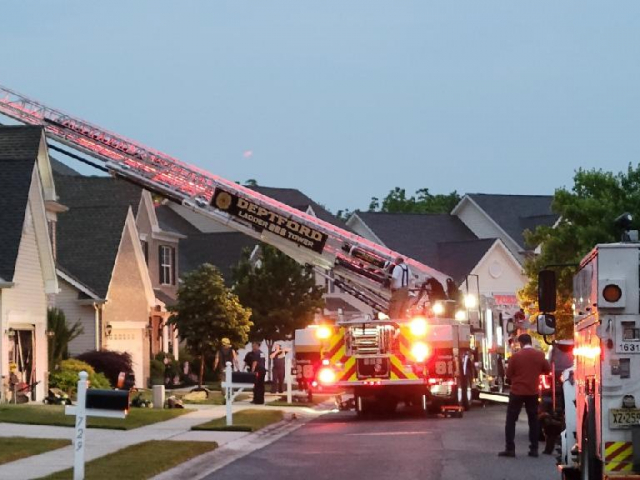 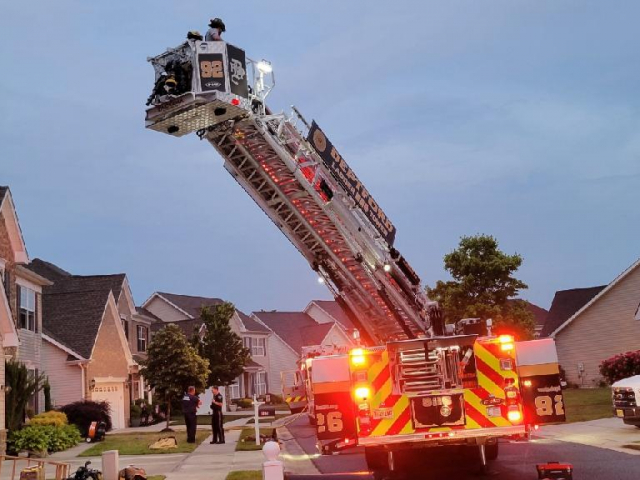 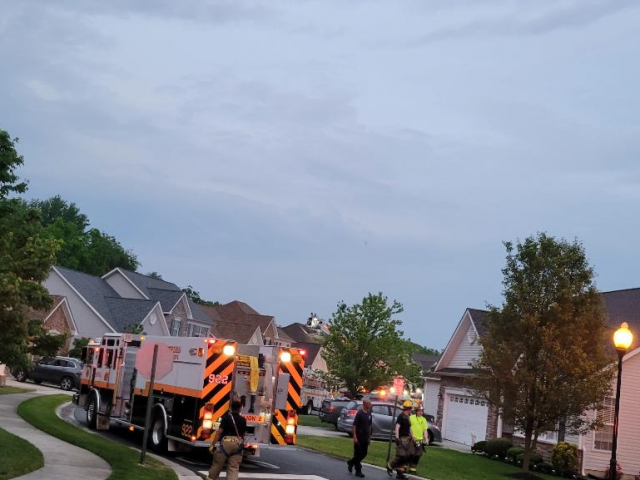