On Sunday April 25, 2021 at 0404 hours, Battalions Three and Two were dispatched for a Dwelling fire at 216 Evelyn Drive.  Captain Wilson (9202) arrived on location and reported a single family dwelling well involved in fire and requested the “All hands Box” be sent.  Engine 934 from (Cooper Street Station) arrived and laid a 5″ supply line from a fire hydrant and led off with a Deck Gun and a 2.5″ blitz fire.  Tower 926 arrived and its crew was detailed to assist with the fire suppression.  As additional fire resources arrived on location, the units were assigned to various fire ground tasks.  The fire was placed under control at the 1 hour mark and crews remained on location for an extensive overhaul.  The fire is under investigation by the Deptford Fire Department Fire Marshal’s Office. 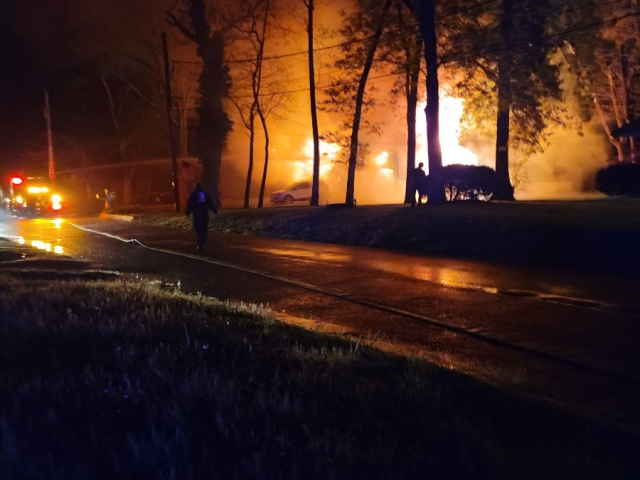 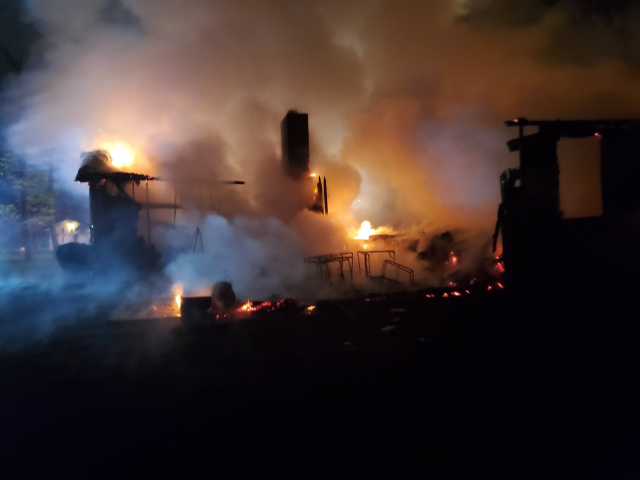 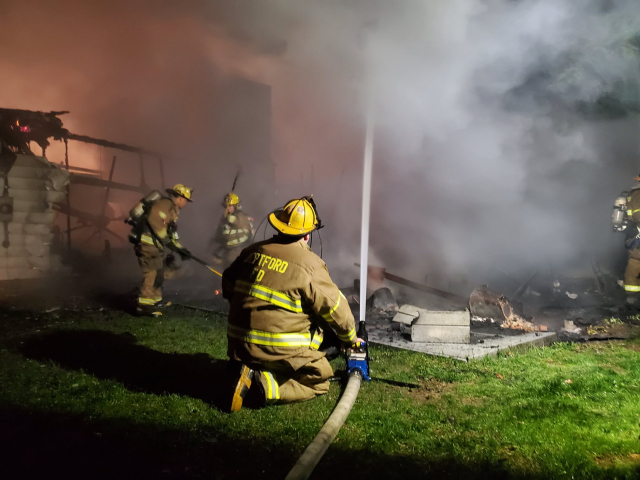 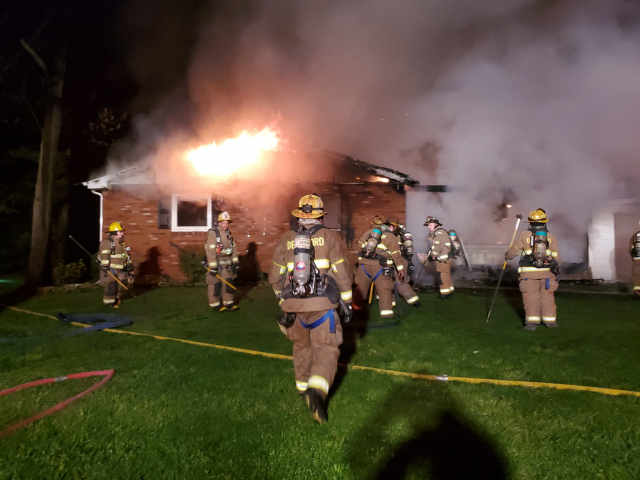 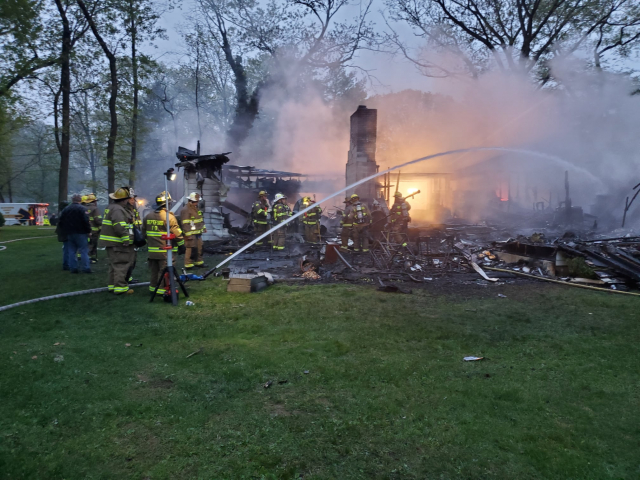 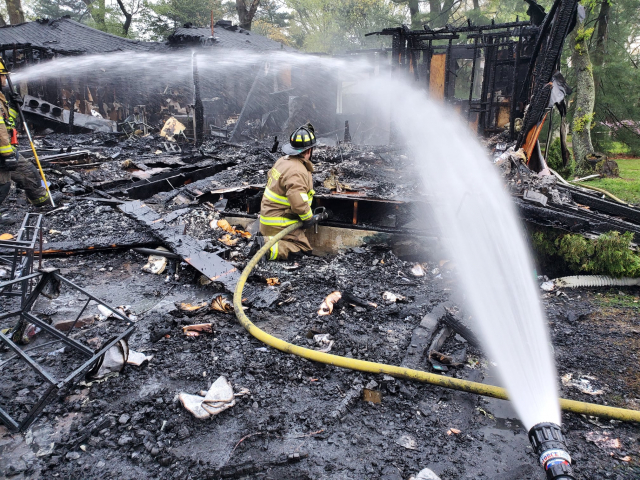