On December 18th, Squad 921 was dispatched to provide a cover for the Westville/National Park Fire Departments as they were on a Dwelling Fire on Amber Street in Westville.  As Squad 921 was responding to the National Park Fire Station, Command in Westville struck the 2nd alarm which brought the covers in as a 2nd alarm.  Squad 921 was detailed to provide a second water supply for the apparatus on the job.  Squad 921 responded to East Olive Street near Boundary Road for a fire hydrant and then stretched 500′ of 5″ supply line through the back yard of 144 East Olive Street to the job on Ambler Street.  Captain Wilson (9202) was detailed as the Accountability Officer for the assignment.  The fire was brought under control and the crew of Squad 921 picked up the 5″ supply hose and stood by on location until released by Command. 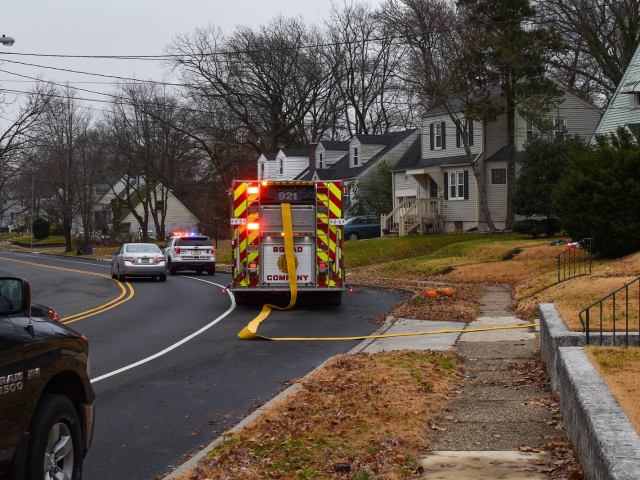 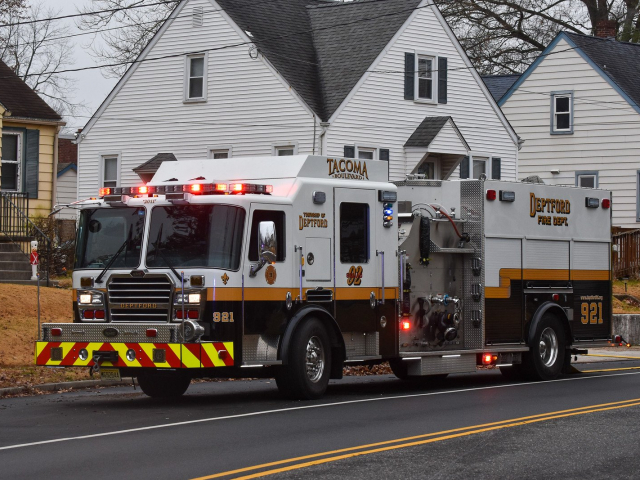 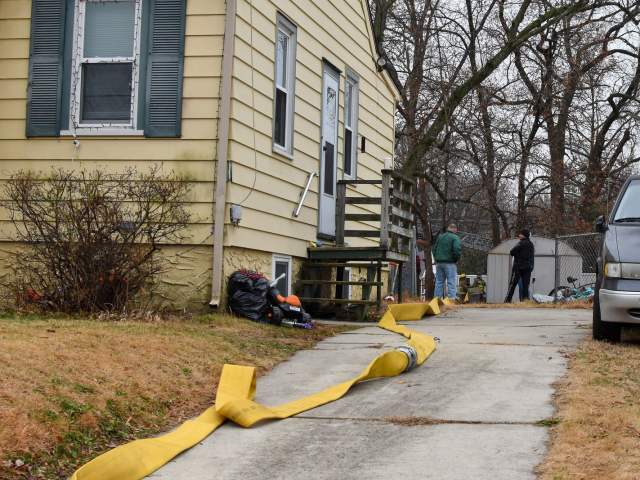 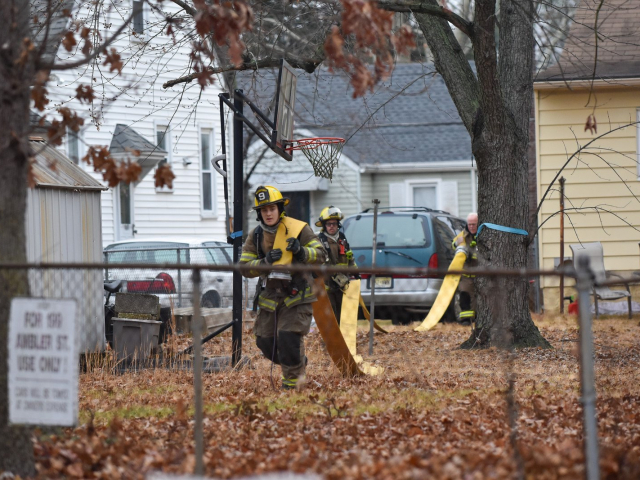 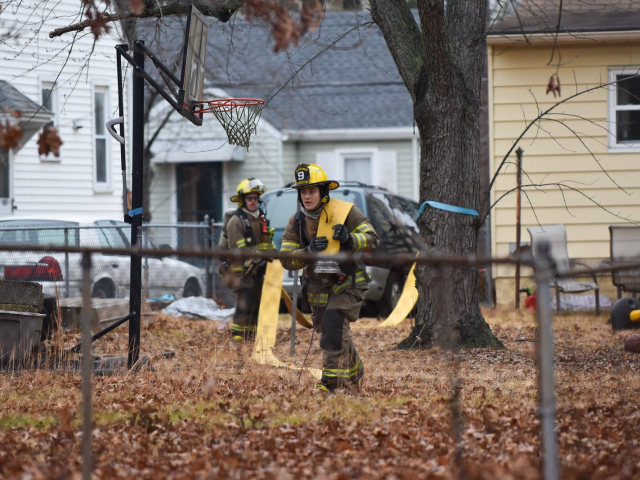 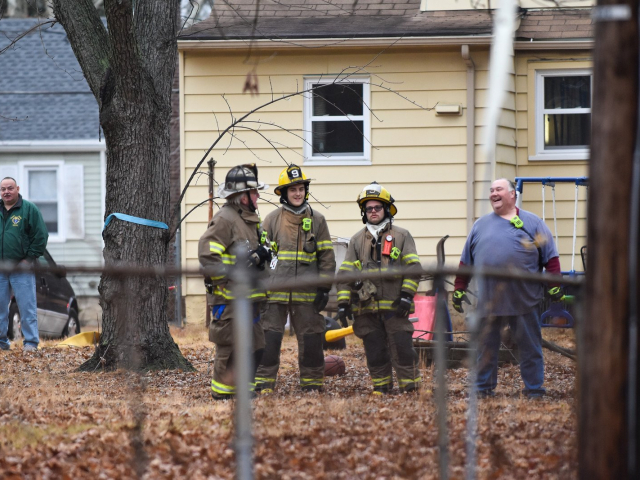 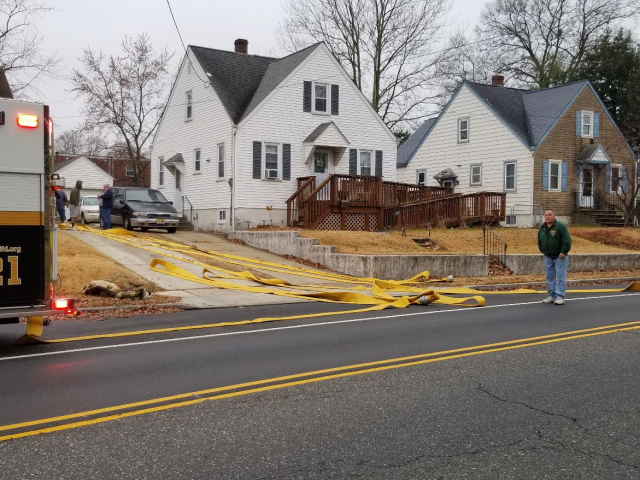 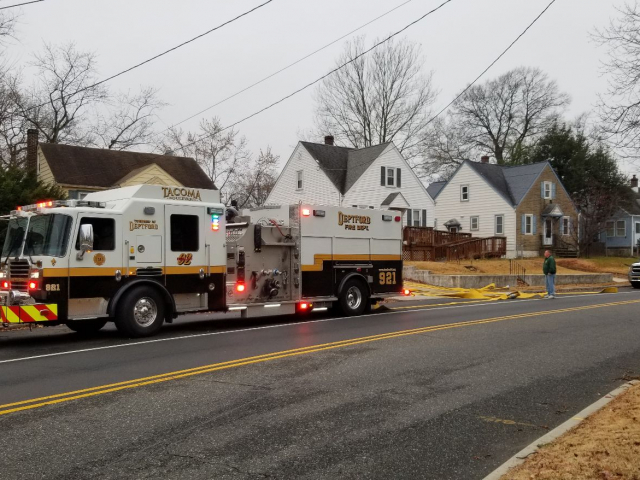 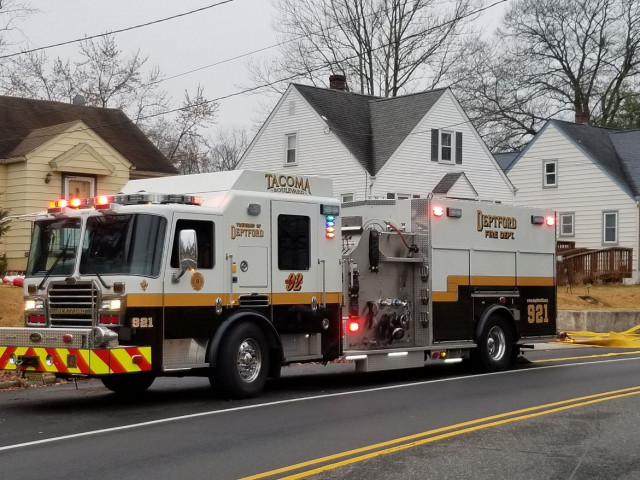