On April 19, 2022 members of the Tacoma and Helping Hand Fire Companies went to the Boucher Funeral Home on Delsea Drive in Deptford to mourn and participate in the funeral of Thomas W. Mason Sr.  Tom started his volunteer service with the Tacoma Fire Company rising to the rank of Captain before moving to the Greenfields section of West Deptford were he became a member of the Greenfields Fire Company and rising to the rank of Assistant Fire Chief.  Tom was employed by the Gloucester County Communications Center as a dispatcher.  He rose to the rank of Chief Dispatcher before being assigned as the Gloucester County 9-1-1- Coordinator.  Tom was hired as a Fire Inspector for the Harrison Twp Fire District and was appointed as their Fire Chief before retiring from his services to the emergency response family.    Fire fighters from Deptford, Harrison Twp and Greenfields performed a fireman’s service at the funeral home.  As Tom was being escorted to his final resting place,  Ladder Towers 926 (Deptford) and 2316 (Harrison Twp) set up on Delsea Drive at the entrance of Route 55 honoring Toms public Service 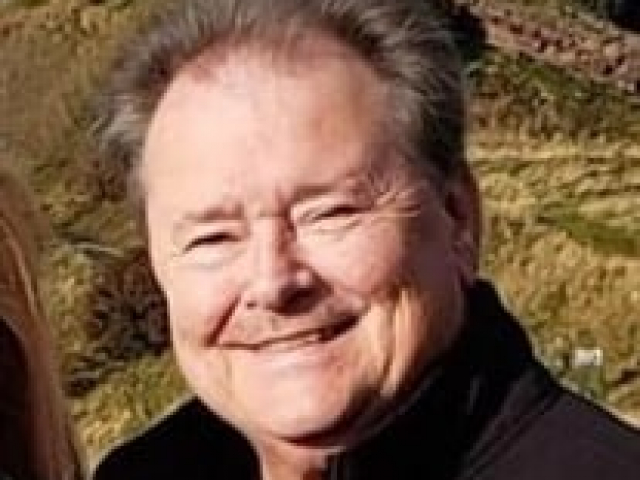 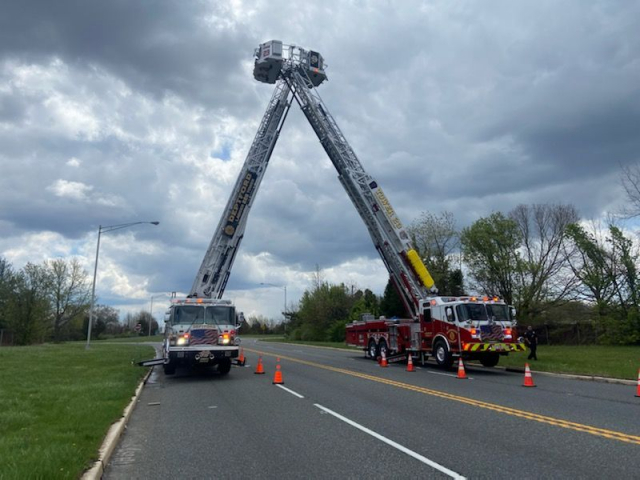 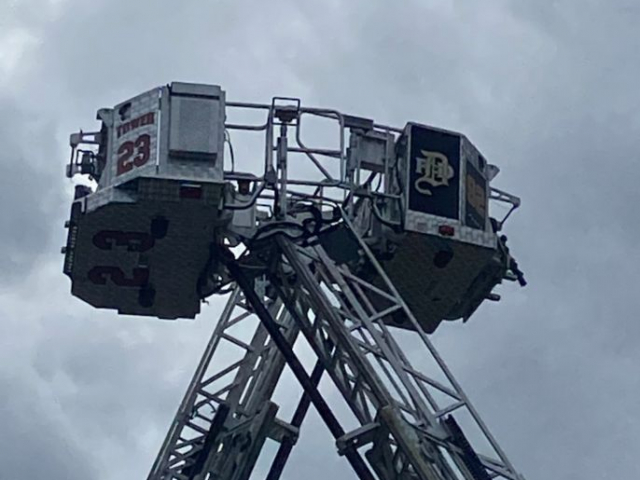 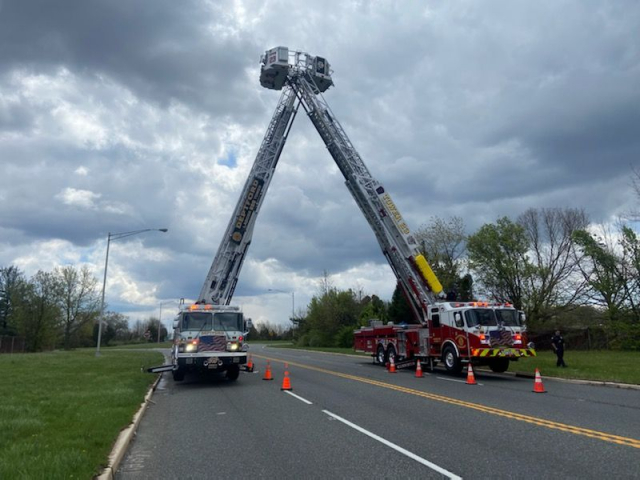 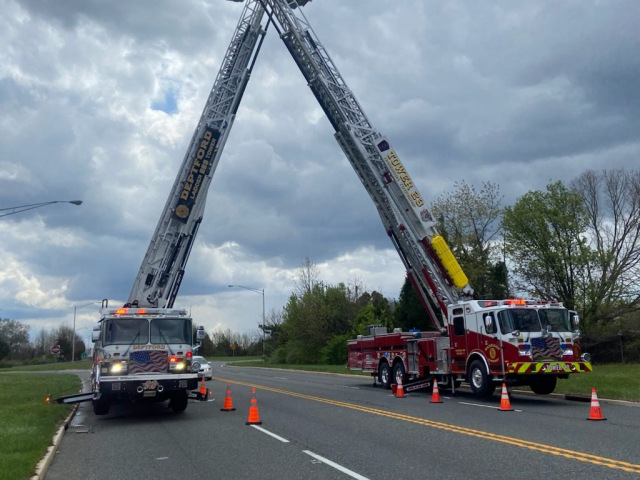