On February 25th, the Deptford Fire Department was dispatched for a dwelling fire on Syracuse Avenue.  First arriving units were advising of a two story wood frame single family residence with heavy fire along the rear of the house extending into the house.  Tower 926 arrived as the 2nd due truck and took a position on the A/B division.  Its crew was split into two teams one for suppression and the other to serve as the RIC.  The tower was set up and raised to the roof where there was a crew from Ladder 946 performing vertical ventilation.  The crew from 926 was then put back together and assigned to the overhaul and salvage part of the tasks.  The fire was placed under control at the 45 minute mark and no residents were injured. 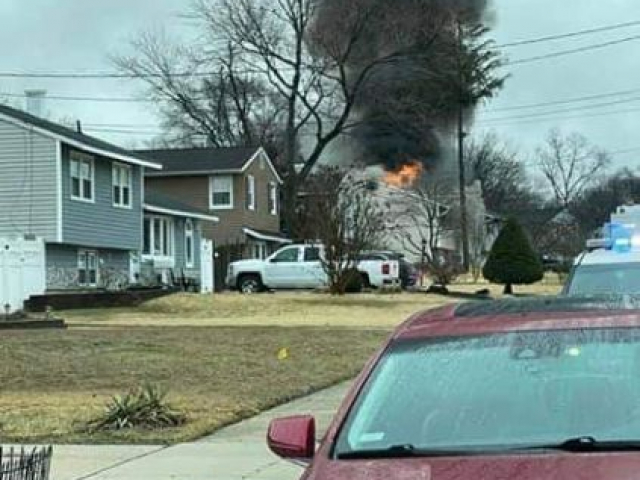 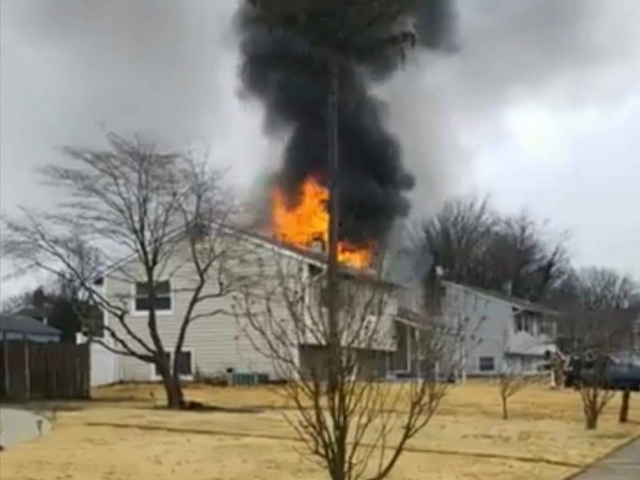 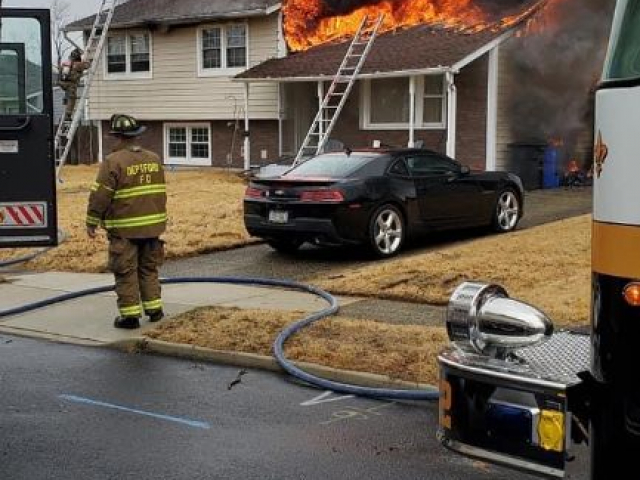 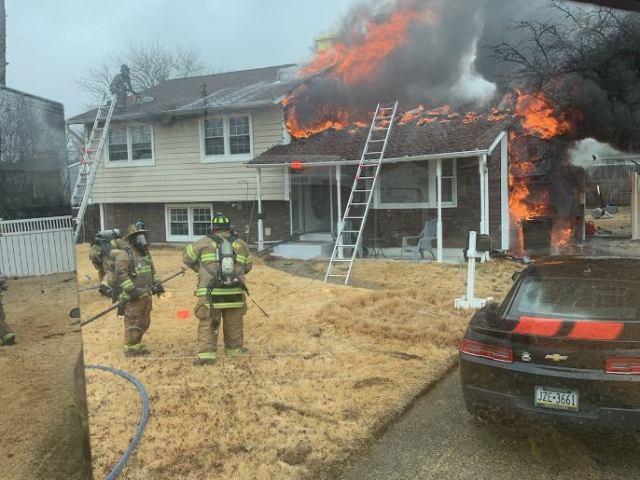 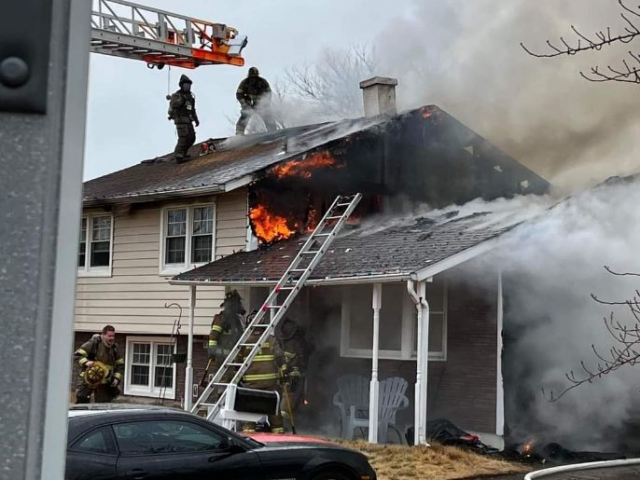 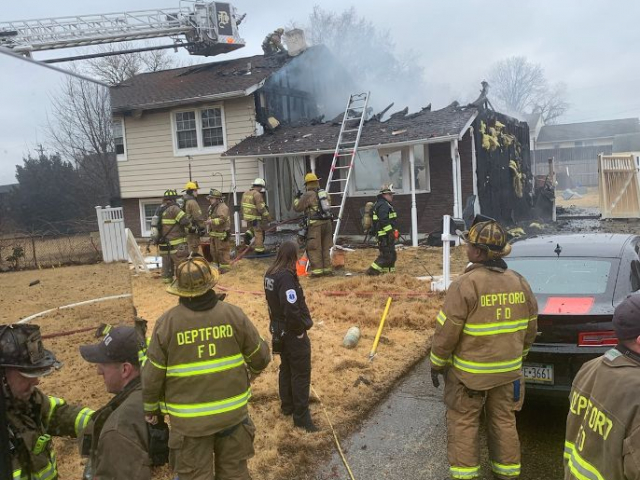 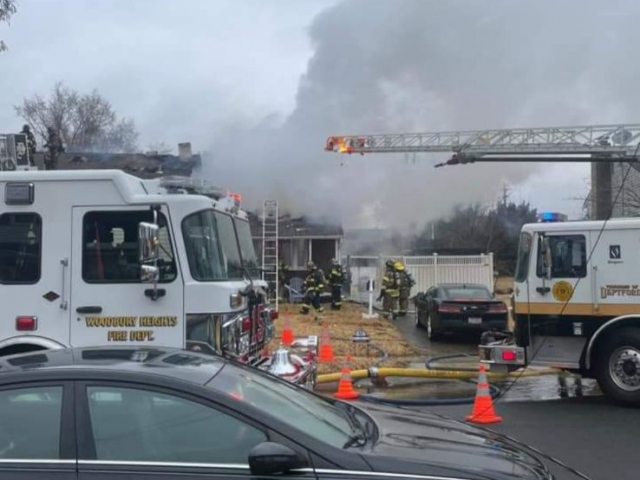 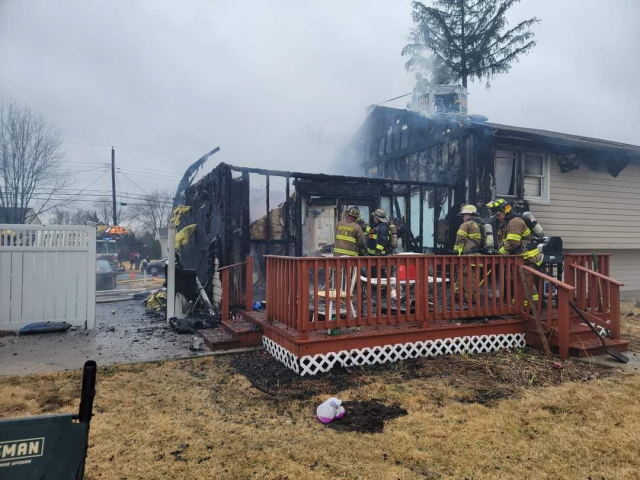 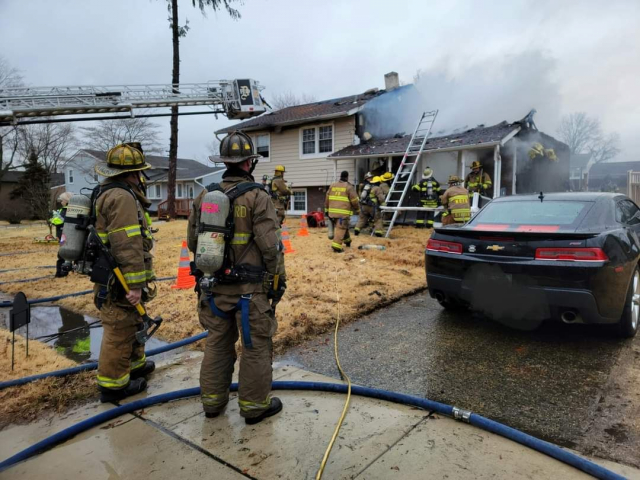 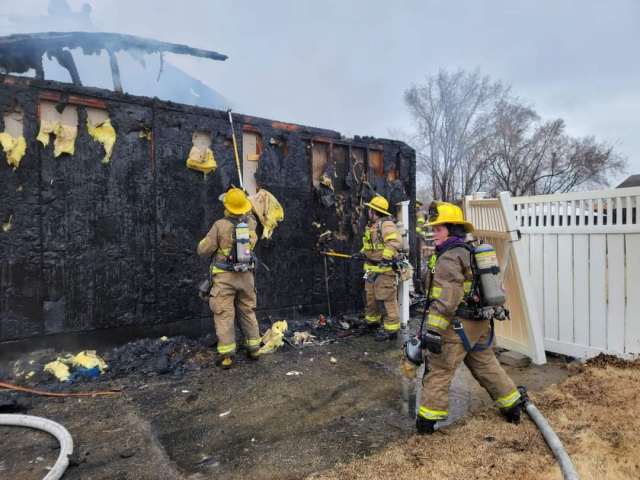 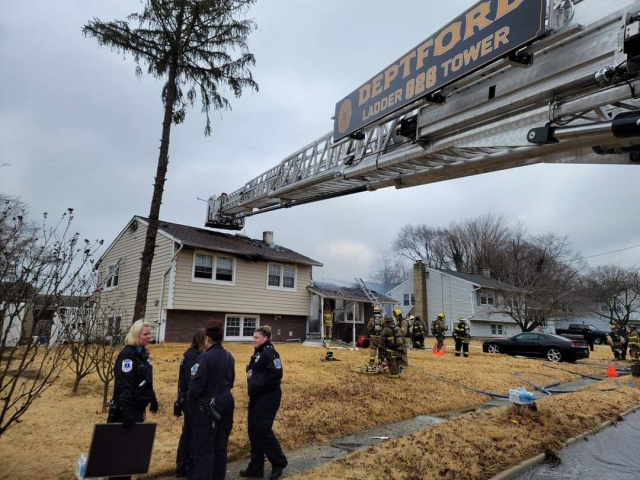 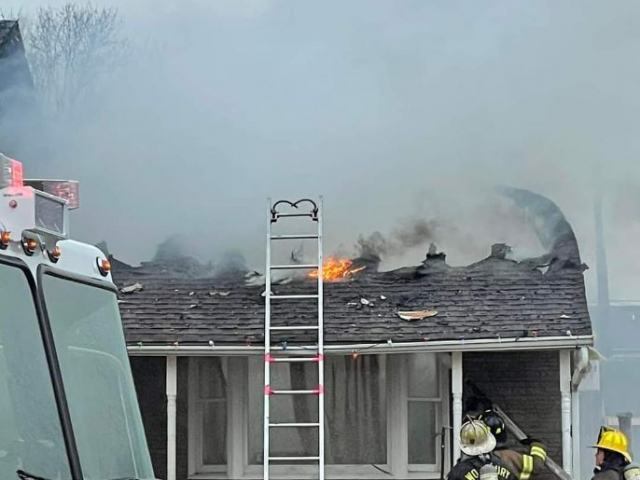 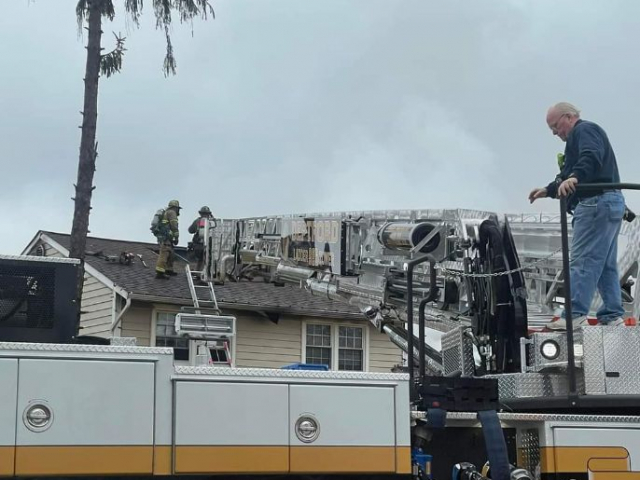 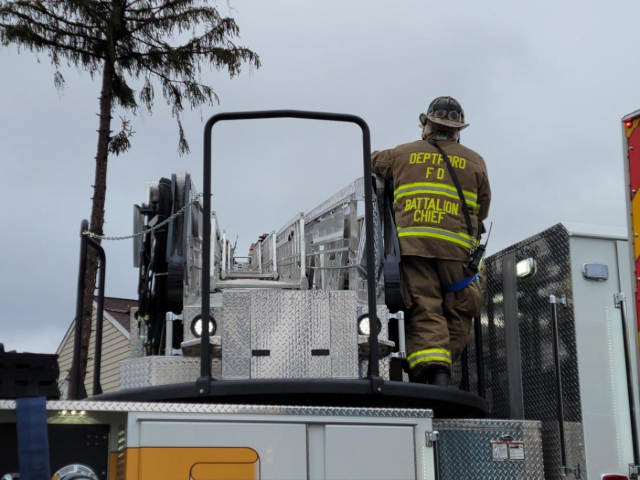 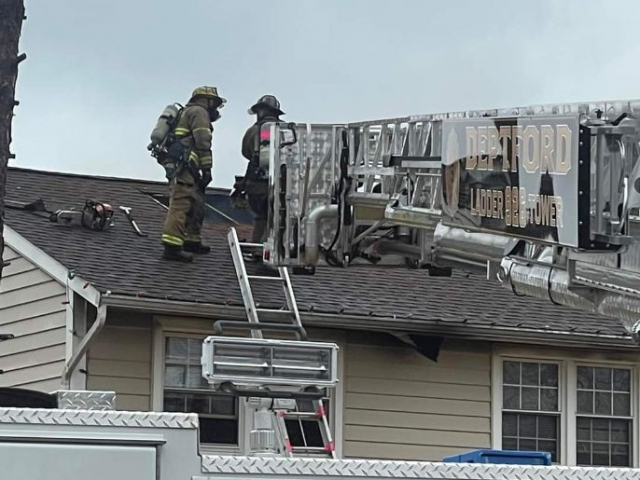 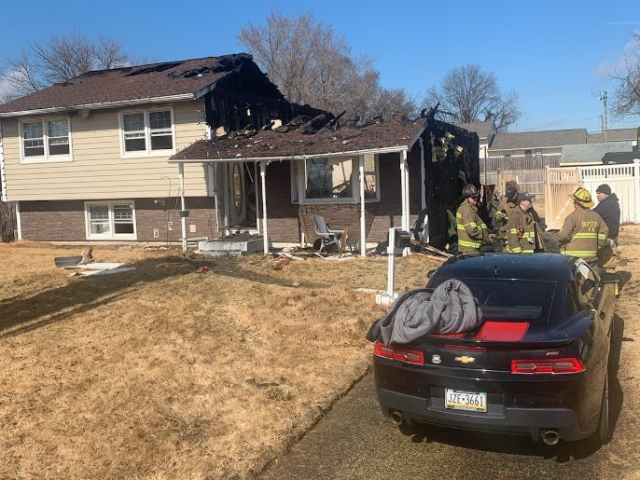