On October 5th at 0341 hours, Tower 926 was dispatched to provide a cover for the West Deptford Fire Department as they were working a dwelling fire on Worcester Drive in the Thorofare section.  During the response, the Incident Commander struck the 2nd alarm and ordered an evacuation of the dwelling due to the first floor collapsing.  Tower 926 was sent to the location.  On arrival the crew was split with one half going to the suppression group and the other half making arrangements to get residents cars moved so they could re-position Ladder 666 closer to the dwelling.  The ladder was moved and set up and then the crew provided staff for equipment runners for what ever the crews inside the dwelling needed.  The fire was placed under control and when all the equipment was recovered, the Incident commander started to release the 2nd alarm companies. 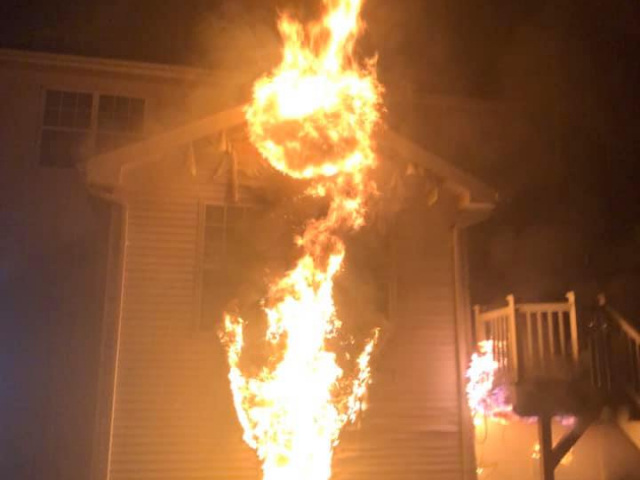 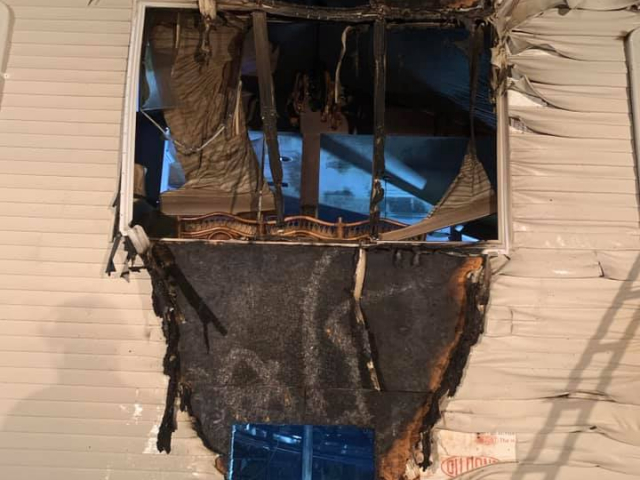 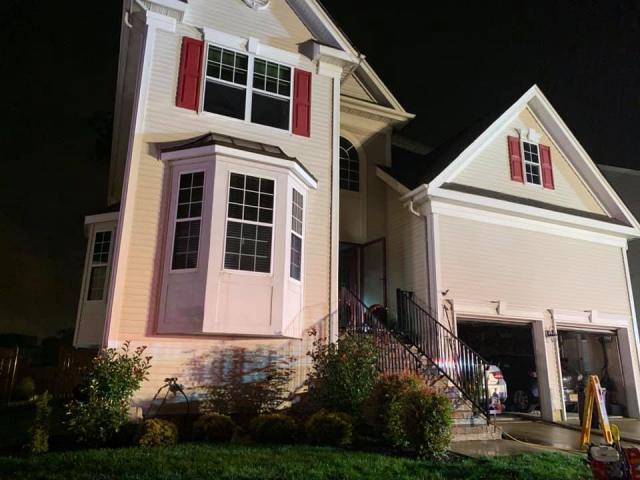 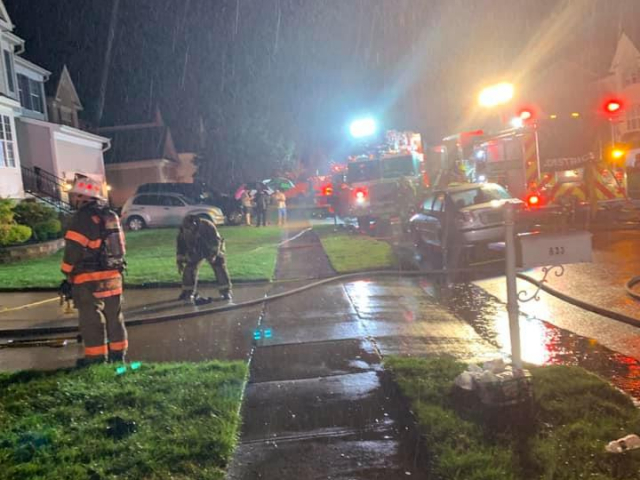 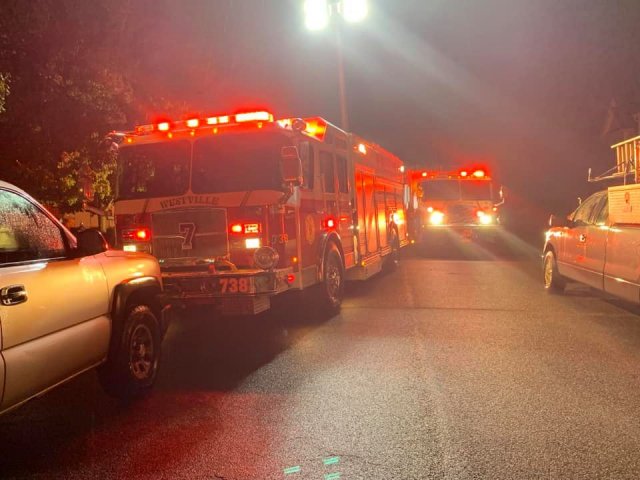