On August 19th at 1634 hours, Tower 92 was dispatched as part of Task Force 5 for a building fire.  The original alarm was dispatched as a fire alarm activation, Woodbury Police were reporting smoke from the second floor and the box was upgraded to a building.  Tower 92 was detailed to the Alpha division and its crew assigned vertical and horizontal ventilation tasks.  The fire was quickly brought under control.  Once the ventilation tasks were completed, Tower 92 was released by command. 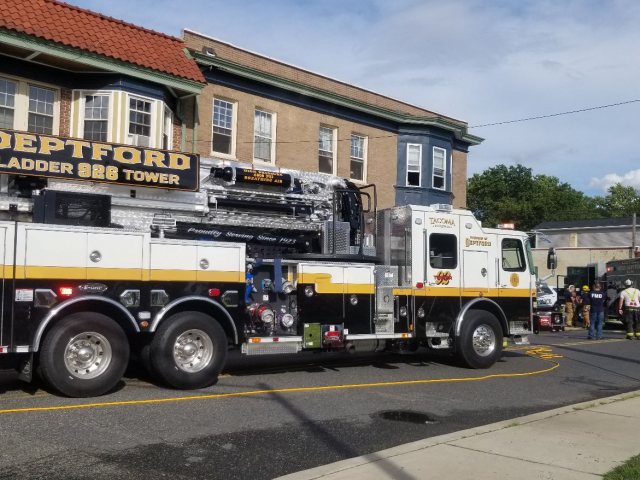 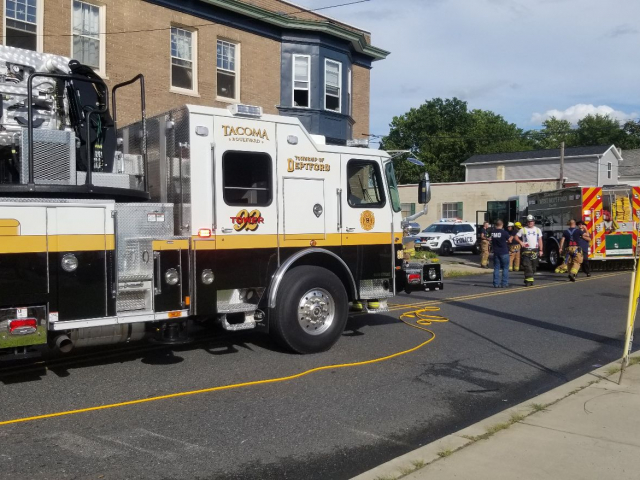 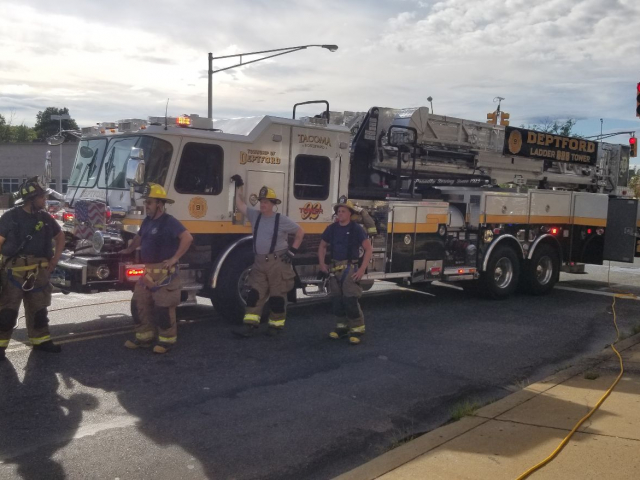 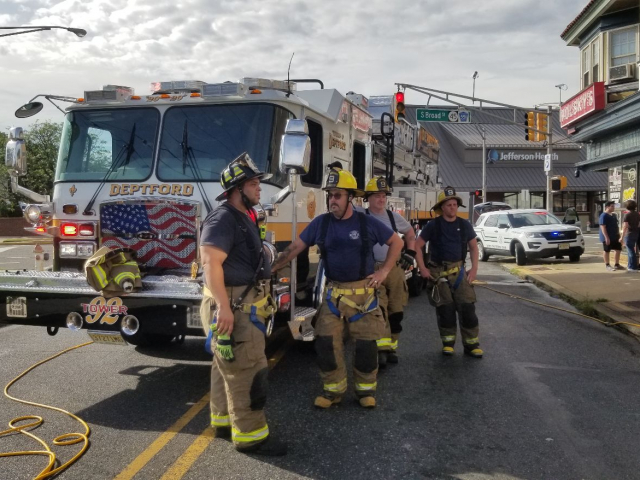