On November 9, 2021 the Deptford Fire Department was dispatched to 1924 Rosemore Avenue for a Dwelling fire.  Engine 934 arrived to find a 1 story wood frame single family dwelling well involved in fire.  Captain Barnett struck the all hands box for the working fire which brought additional resources.  Tower 926 arrived and the crew were detailed to the suppression group on the C and D side of the dwelling.  Original reports were that the occupant of the house was unaccounted for.  The crew from Engine 934 made the original push into the dwelling and did a primary search and unable to located anyone.  The fire was quickly knocked down and a secondary search was also negative for the occupant.  Crews were pulled from the house as the crew in the basement reported that the first floor was compromised as a large hole had burnt through.  The suppression  was continued from the exterior and all visible fire was extinguished.  Overhaul was completed and the fire is under investigation by the Deptford Fire Department Fire Marshal’s Office. 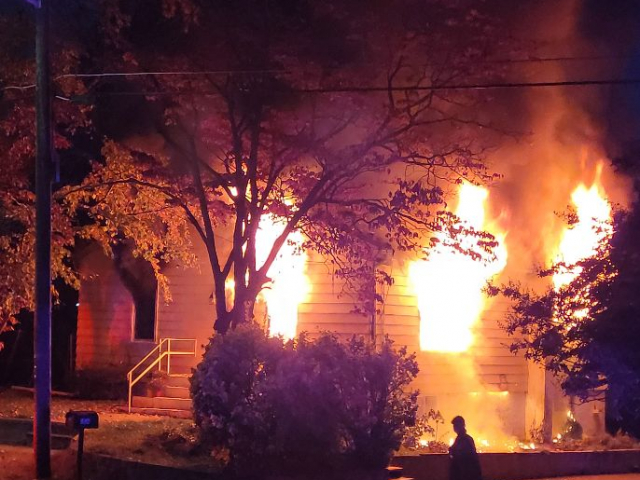 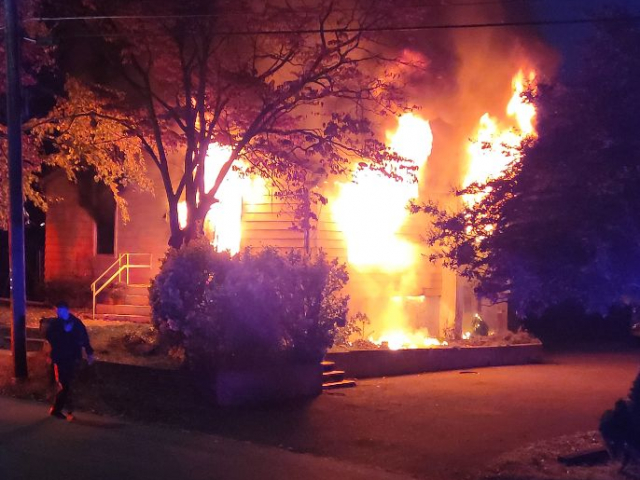 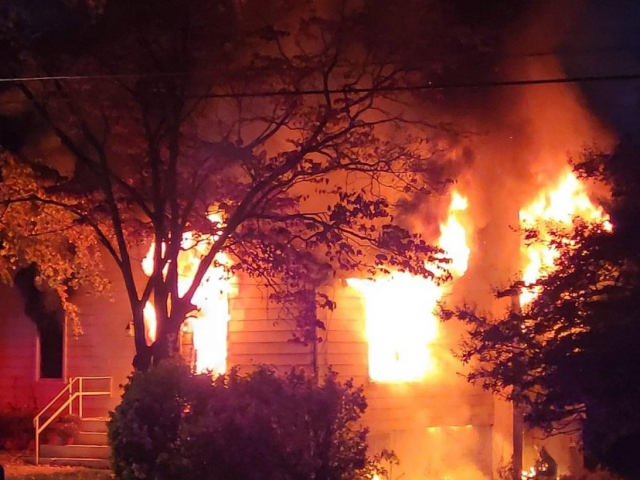 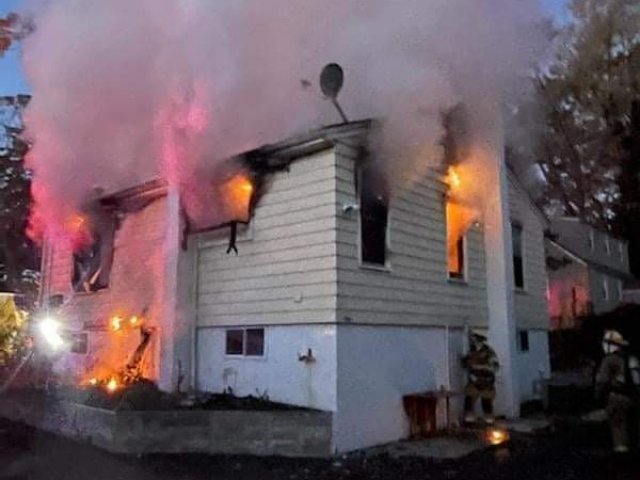 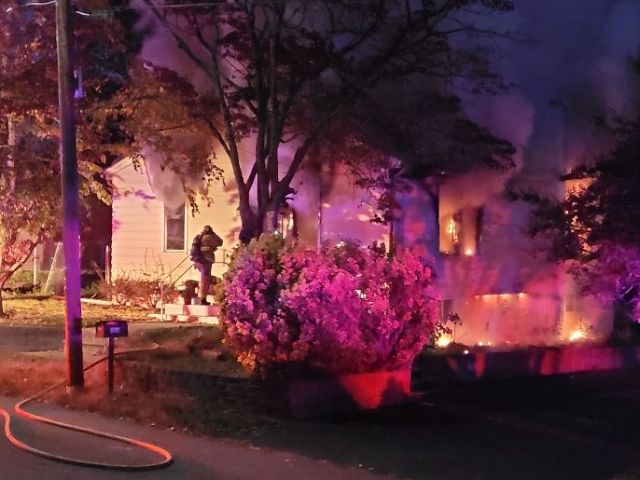 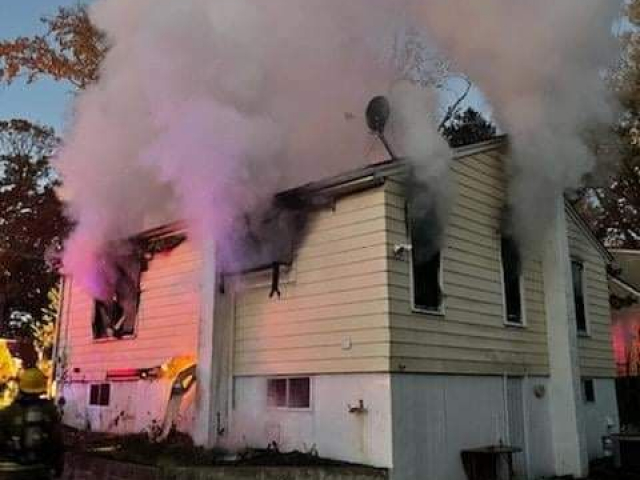 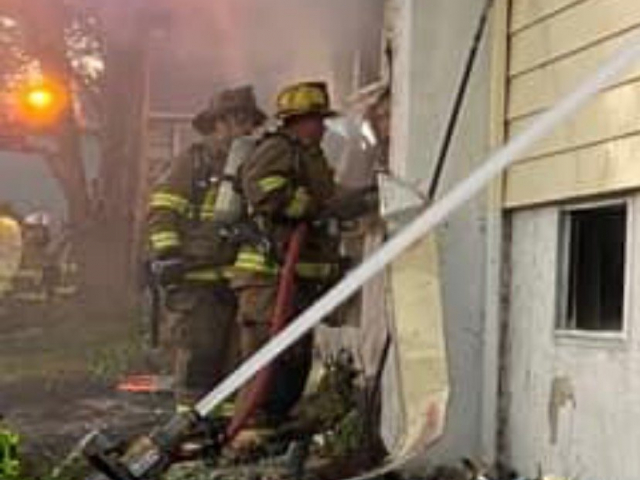 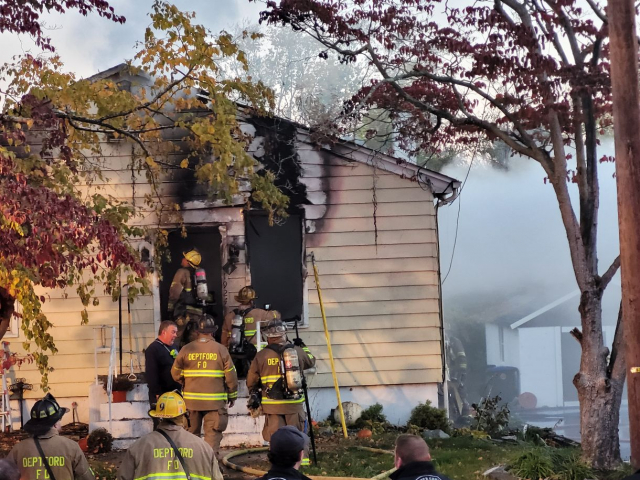 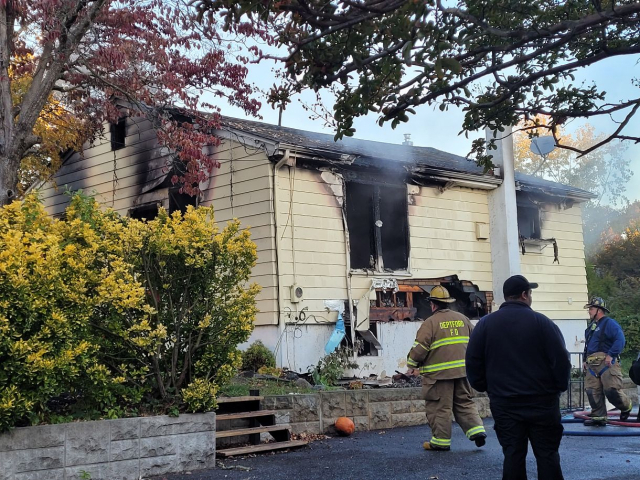 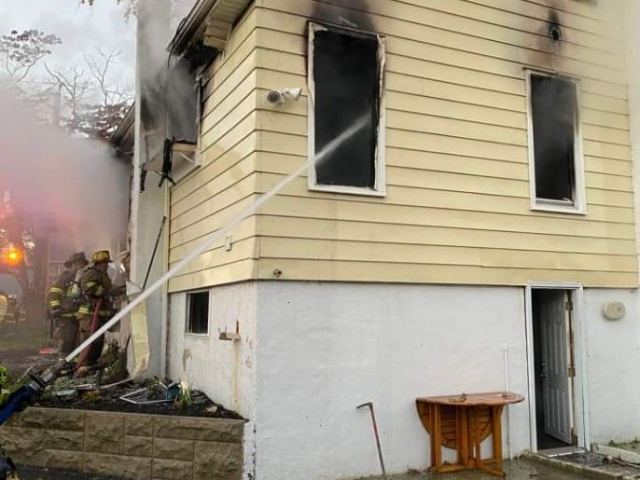 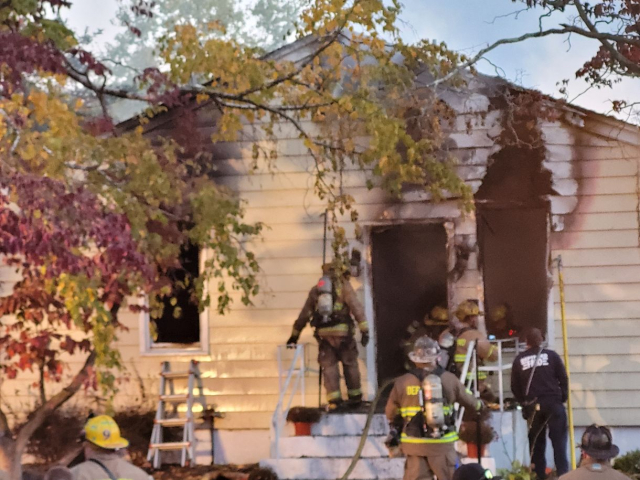 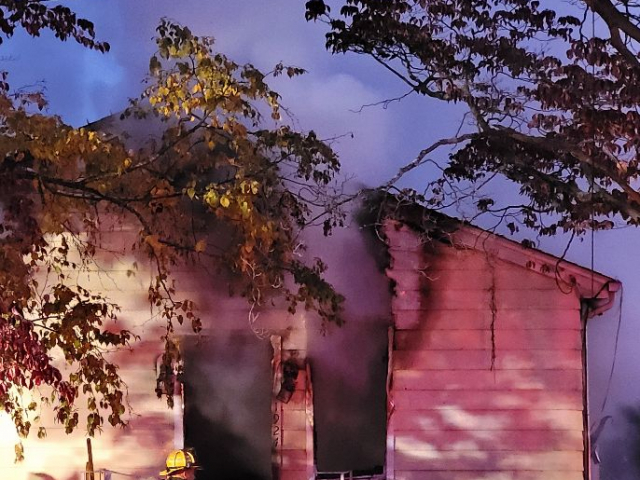 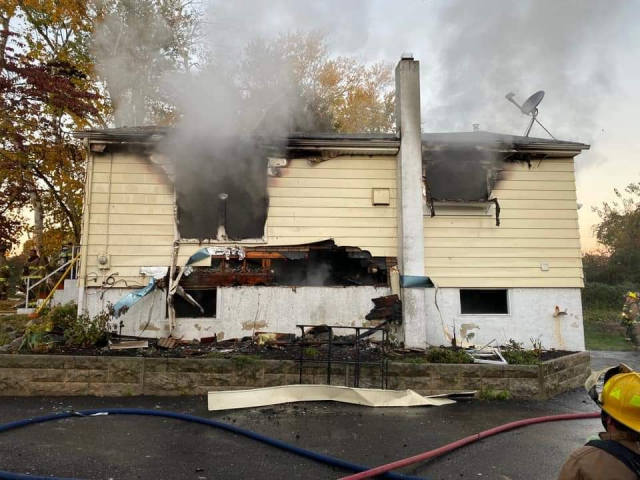