On September 10, 2022, Task Force 51 (Woodbury) was dispatched for North Broad Street for a dwelling fire. Woodbury Engine 513 arrived on location to find a 2 .5 story wood frame twin dwelling both heavily involved in fire.  Command had communications strike the “All Hands” box which brings additional resources.  Ladder Tower 926 and 9202 (Wilson) arrived on location and were given fire suppression tasks.  Once the fire was placed under control, 296’s crew was detailed to overhaul on the Bravo exposure.  After this task and other tasks were completed, 926 and 9202 were released from the fire ground. 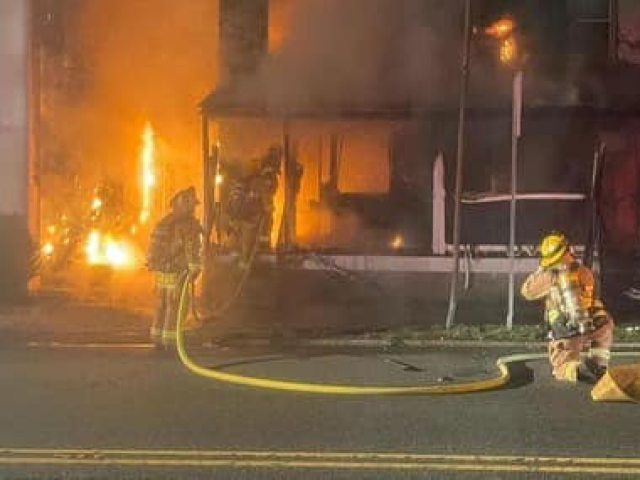 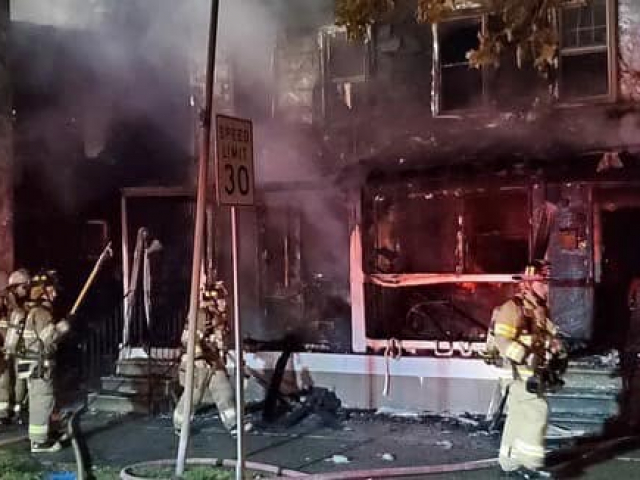 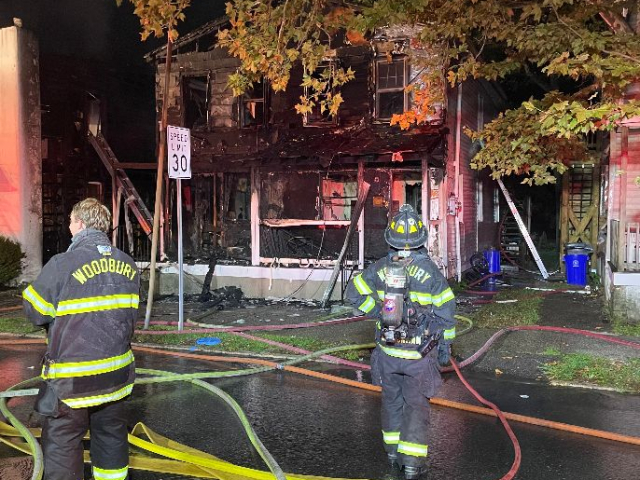 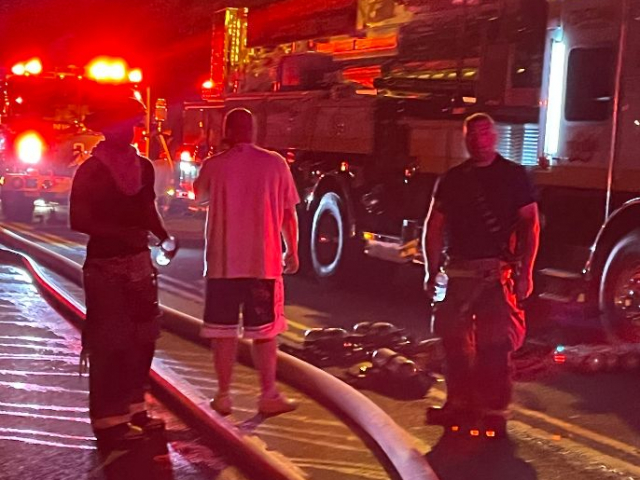 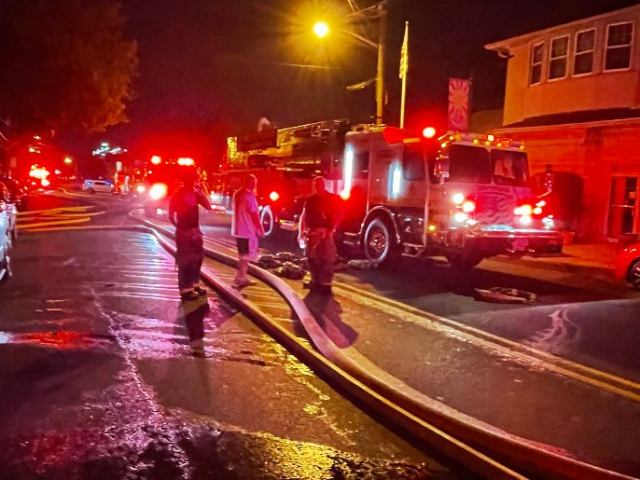 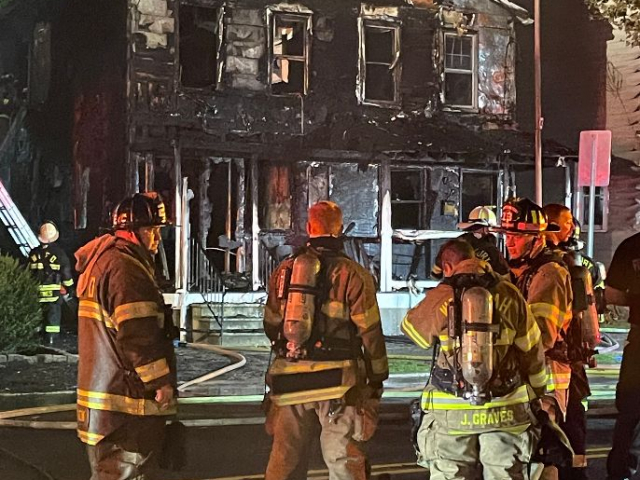 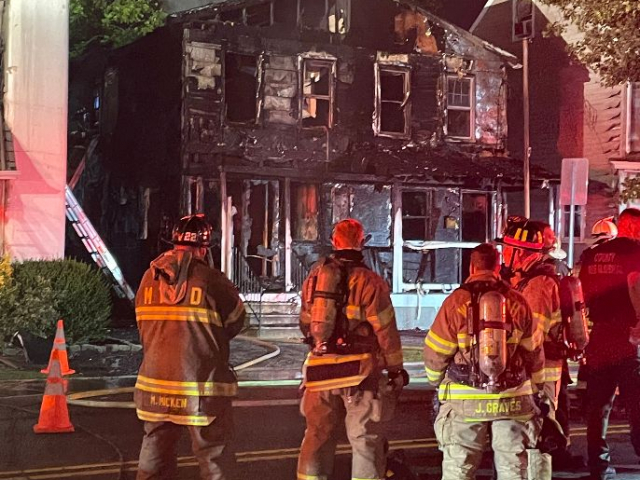 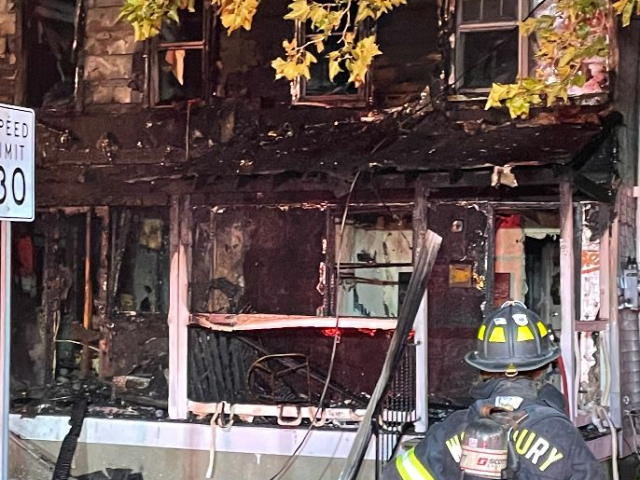 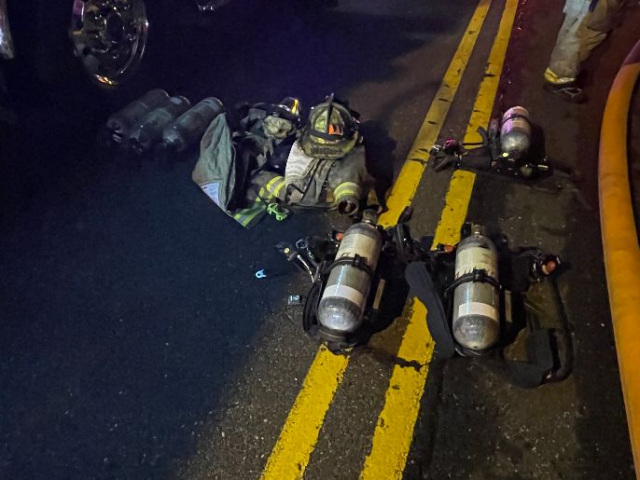